Comair latest to take 737 Max out of service

South African carrier Comair has become the latest Boeing 737 Max operator to take the type out of scheduled service following the fatal crash of an Ethiopian Airlines flight yesterday.

Comair, which operates flights as a British Airways franchisee as well under the Kulula budget brand says it has decided to remove its one 737 Max from its flight schedule. Executive director of its airline division, Wrenelle Stander, however stresses that neither regulatory authorities nor the manufacturer has required it to do so. 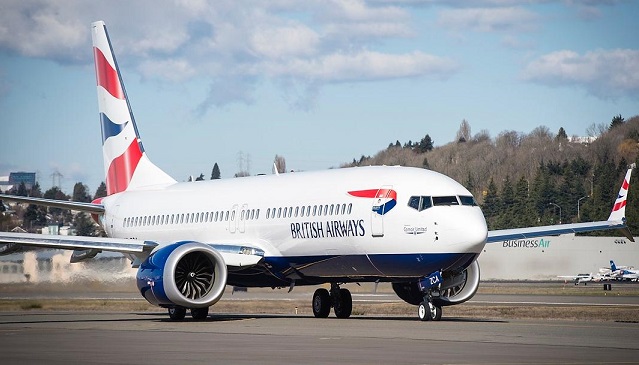 "While Comair has done extensive preparatory work prior to the introduction of the first 737 Max 8 into its fleet and remains confident in the inherent safety of the aircraft, it has decided temporarily not to schedule the aircraft while it consults with other operators, Boeing and technical experts," the airline says.

Comair only received the first of eight of the type it has on order at the end of February. "The safety and confidence of our customers and crew is always our priority," says Stander.

Following the fatal crash of an Ethiopian Airlines 737 Max 8 operating flight ET302 to Nairobi shortly after take-off from Addis Ababa yesterday, the carrier decided to ground the type as an extra safety precaution. The Civil Aviation Administration of China had earlier grounded the type following the crash. China has the largest number of Max 8s in service, 97, Cirium's Fleets Analyzer shows. Cayman Airways has also grounded its two Max 8s.