The aircraft (A6-BND) was delivered to Abu Dhabi-based Etihad on 18 October, the airline says.

It is powered by General Electric GEnx powerplants.

Etihad says the twinjet is scheduled to operate not just to Manchester – which the carrier serves 14 times weekly – but also to destinations in Jordan, Spain, Indonesia and China. 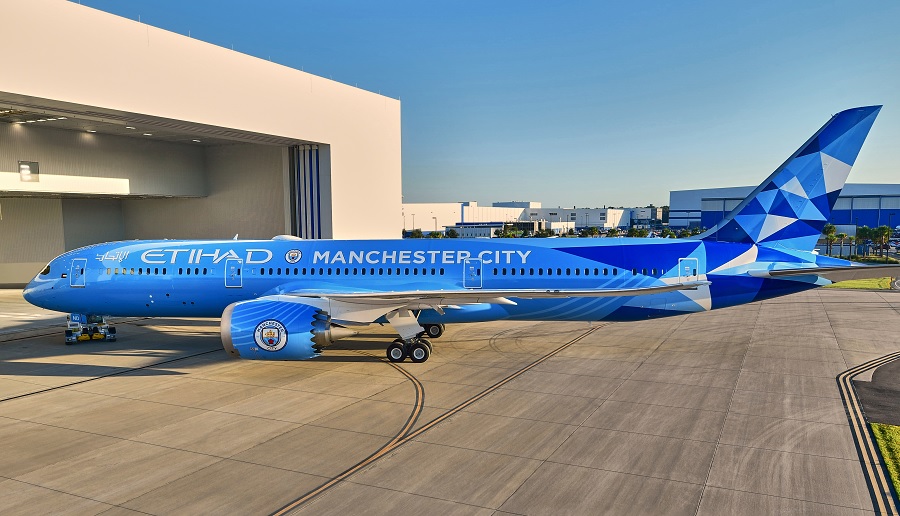 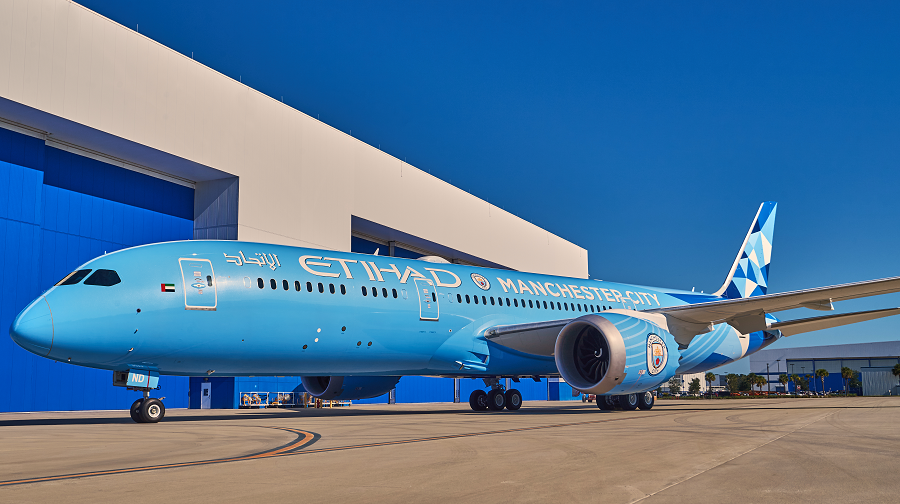