Garuda Indonesia signed a letter of intent to acquire four Airbus A330-800s in June in a deal that went unannounced.

The carrier disclosed the tentative agreement, which was signed on 17 June, in its second quarter financial statements. The timing suggests that the deal was made just before the Paris air show, however it was not publicly announced by the airline or Airbus. 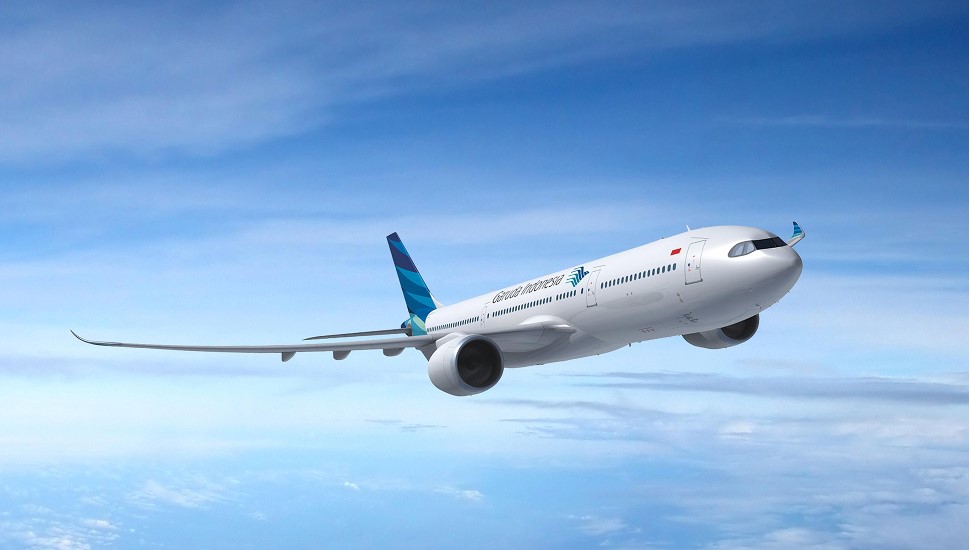 The four jets are to be delivered between the third quarter of 2021 and the second quarter of 2022, and will be powered by Rolls-Royce Trent 7000-72 engines.

Airbus declined to comment on the LOI when contacted by Cirium, saying: “We do not comment on discussions that we may or may not be having with our customers.”

The airframer's orders and deliveries data to the end of July does not show any new orders for the A330-800, likely indicating that the tentative agreement has not progressed any further.