Jetstar has shown interest in the proposed Airbus A321XLR to potentially open up new routes between northern Australia and Japan.

Speaking during a roundtable discussion on the sidelines of the IATA annual general meeting, Jetstar group chief executive Gareth Evans says that it is having conversations with Airbus about the longer-ranging variant of the A321. 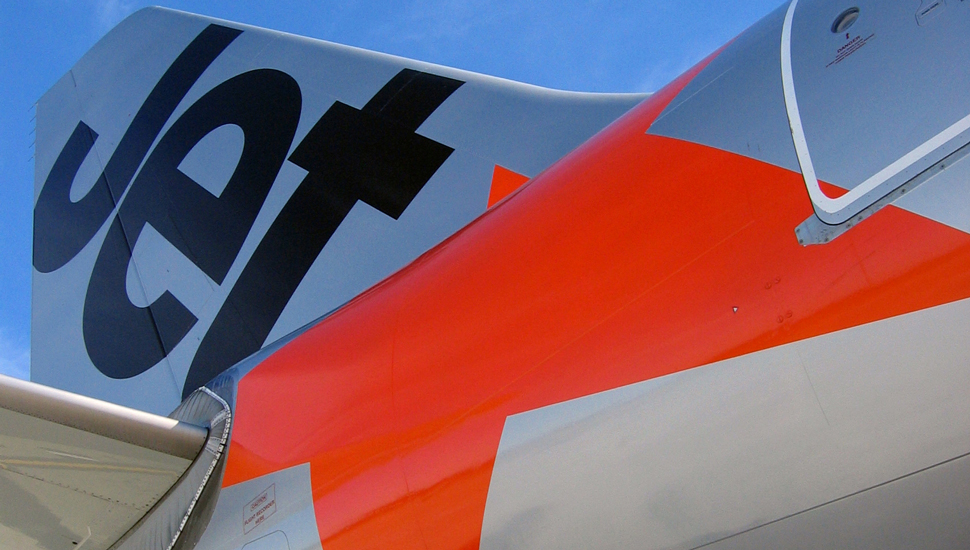 “Its 600nm additional range on the [A321]LR and that can hit markets like Japan and Cairns,” he says. “We have a fairly large operation out of Cairns on 787s today – an XLR potentially could enable us to grow that operation to other points in Japan out of northern Australia so it’s something we’re certainly interested in.”

Airbus is expected to launch the XLR at the Paris air show in June, with first delivery likely around 2024. The variant is expected to carry around 220 passengers over 4,000nm (7,410km).

Jetstar has committed to taking 18 A321LRs over three years from mid-2020. Evans reiterated that those will be used to fly on domestic services during the day, while the additional range will allow them to operate overnight services from Australia’s east coast to Southeast Asia.

That would allow it to free up some of its Boeing 787-8s used on flights from Sydney and Melbourne to Denpasar to be used on longer routes.

Jetstar Japan has also committed to adding three A321LRs to its fleet in 2020.