American Airlines is the latest carrier to commit to the new long-range Airbus A321XLR, with plans to take 50 of the aircraft.

The Fort Worth, Texas-based carrier says it has converted 30 of its A321neo orders to the longer-range variant, with deliveries scheduled for 2023-24, and exercised 20 A321neo options for the XLR, for deliveries from 2025.

"Adding in some new A321XLRs, I think, is really gonna really give us the opportunity to do things we haven't thought of in the past," he says. 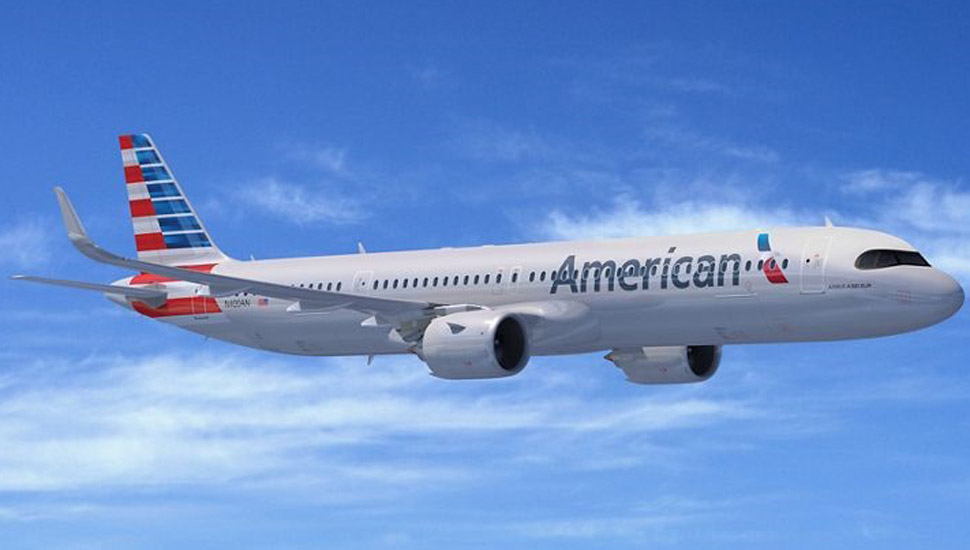 The aircraft fits with American's strategy of streamlining its fleet, complementing the A321neos it has in service and on order. The airline last year ordered additional Boeing 787-8s, in lieu of the Airbus A330neo or A350, citing standardisation of its widebody fleet around the 777 and 787.

With the commitment today, the carrier has 65 A321neos and 50 A321XLRs on order, Cirium's Fleets Analyzer shows.

American is the second US carrier, after Indigo Partners-owned Frontier Airlines, to order the A321XLR. Frontier committed to 18 of the jets earlier today.