US major United Airlines has placed a firm order for 20 more Embraer 175s and taken options on a further 19, continuing its regional fleet replacement.

The deal has a list-price value of $1.9 billion. Deliveries are scheduled for the second half of 2020. 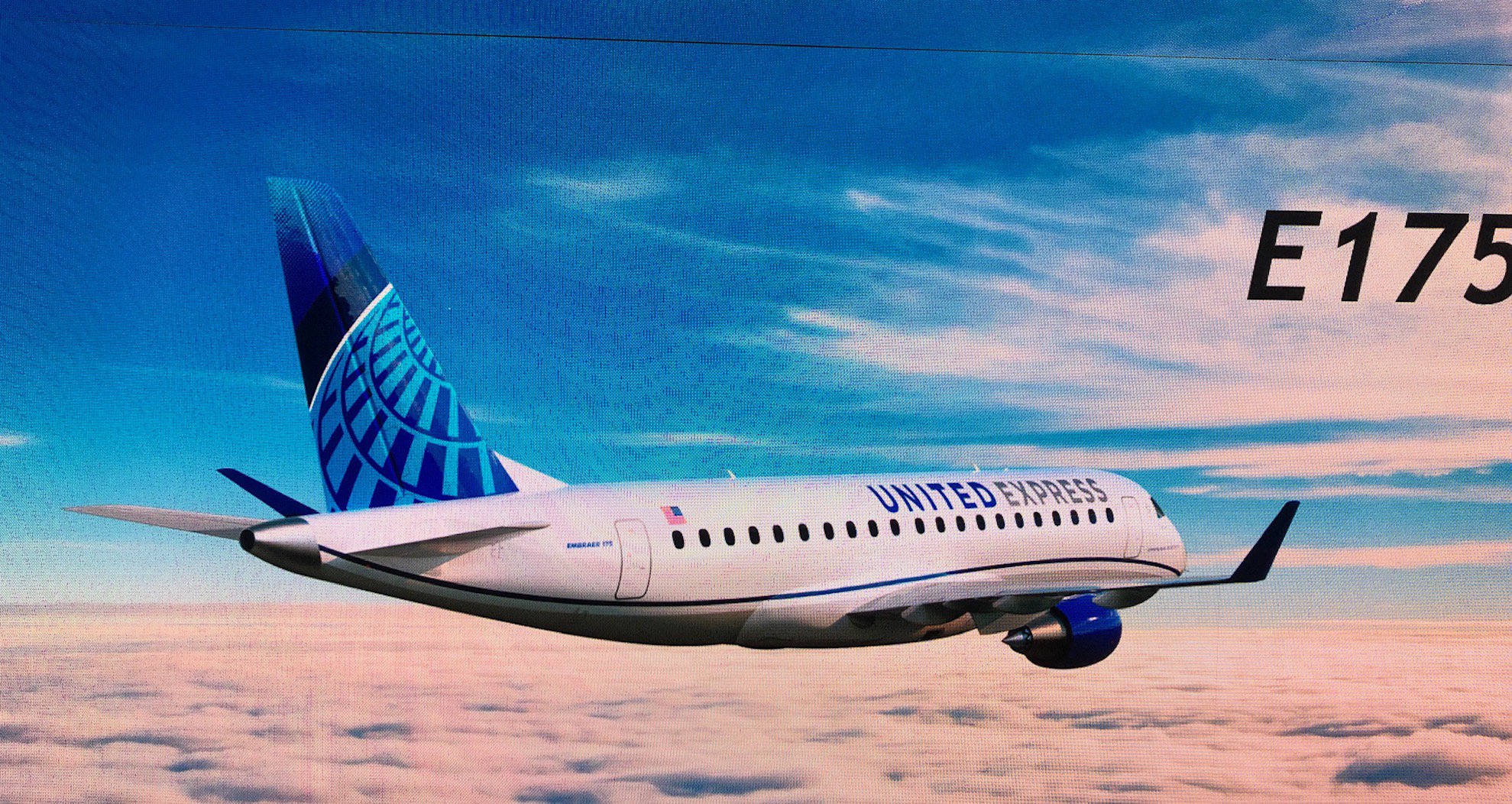 Replacing older aircraft is a necessity for United, which can only have up to 255 with 70-76 seats in its regional fleet under its contract with pilots. It operated CRJ700s, Embraer 170s and E175s that, together, totalled that number at the end of March, its latest fleet plan shows.

Laderman describes the E175 as a "terrific aircraft" for the United Express fleet, adding that some passengers view it as "nice or nicer than some mainline narrowbodies".

Laderman says United will at a later date determine which regional partner will operate the 20 newly ordered firm E175s.