PARIS: Virgin unfazed by Trent issues as it picks A330neo

Virgin Atlantic is unconcerned over the Rolls-Royce engines for its Airbus A330neos, following the impact of Trent 1000 problems on its Boeing 787 fleet.

Virgin Atlantic chief executive Shai Weiss states that the carrier "did not miss a flight" as a result of the engine issues.

"We've had great support from Rolls-Royce," he says. "Should things happen in the future we'll be covered for that." 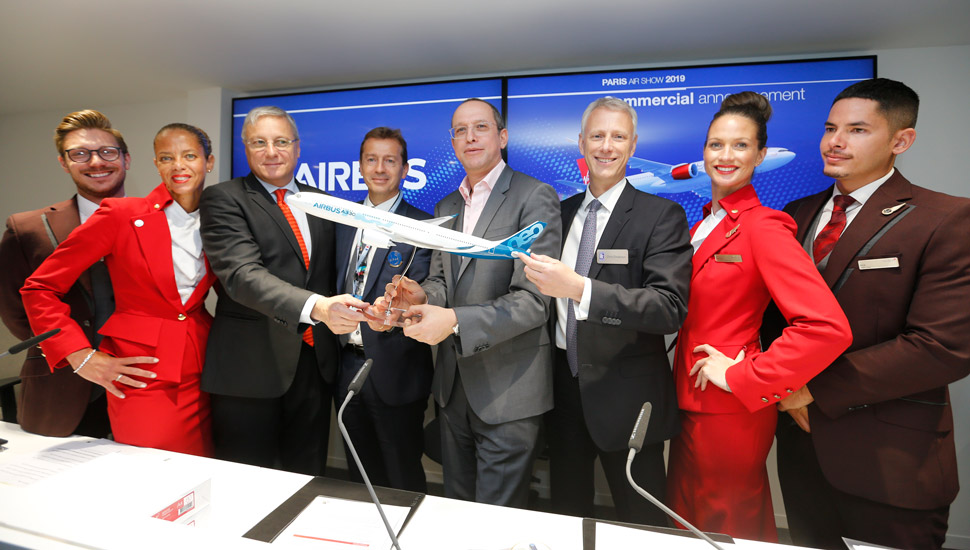 Rolls-Royce civil aerospace president Chris Cholerton says the company is "very confident" of avoiding a repeat of the disruption arising from technical issues, notably blade durability, which have affected the Trent 1000.

This is because the company has learned from its experience with the problems, he adds.

Weiss describes the A330neos' succession of the A330-200s and -300s – of which the carrier has about a dozen – as being "in many ways, like-for-like", with a 13% fuel-burn reduction against the replaced fleet.

"It positions us very nicely for future growth with a new interior," he adds, although the airline has not disclosed details of the cabin arrangement.

He says that "every option was considered" on a "huge spreadsheet" during the fleet analysis. "This is the winner."

Boeing remains a "credible supplier", Weiss stresses, adding: "We don't choose 'either, or' – this was an unbelievable [opportunity] for us to cement our [relationship] with Airbus and Rolls-Royce."