Egyptair has received its first Airbus A220 from the programme's assembly line in Mirabel near Montreal.

Airbus says that Egyptair has ordered 12 A220-300s and will start operating the aircraft on routes from its Cairo hub in the coming days.

Egyptair has configured the aircraft with 15 premium-economy and 125 standard economy seats. 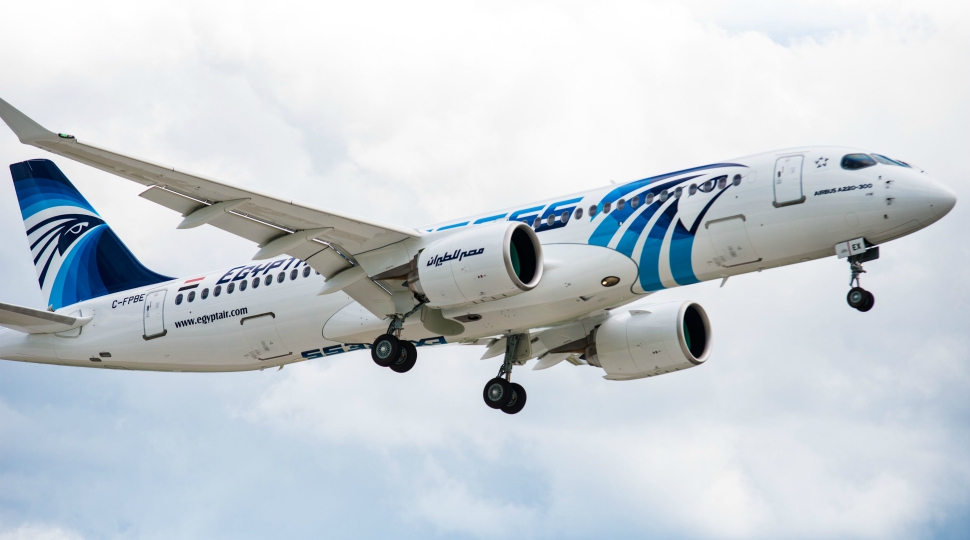 Noting the airline's role as the first A220 operator in the Middle East and North Africa, Egyptair chief executive Ahmed Adel states that the twinjet is an "integral" part of the carrier's business development strategy Horizon 2025 and fleet optimization plan.