Chile’s Sky Airline has taken delivery of its first Airbus A320neo, a twinjet being taken via US lessor Air Lease.

Sky Airline is intending to lease 21 of the type.

Its initial aircraft (MSN8444, registered CC-AZC) is fitted with CFM International Leap-1A powerplants and has been configured in a high-density all-economy layout featuring 186 seats.

The aircraft was delivered from Toulouse via stops in Goose Bay and Panama, before arriving in Santiago on 23 September. 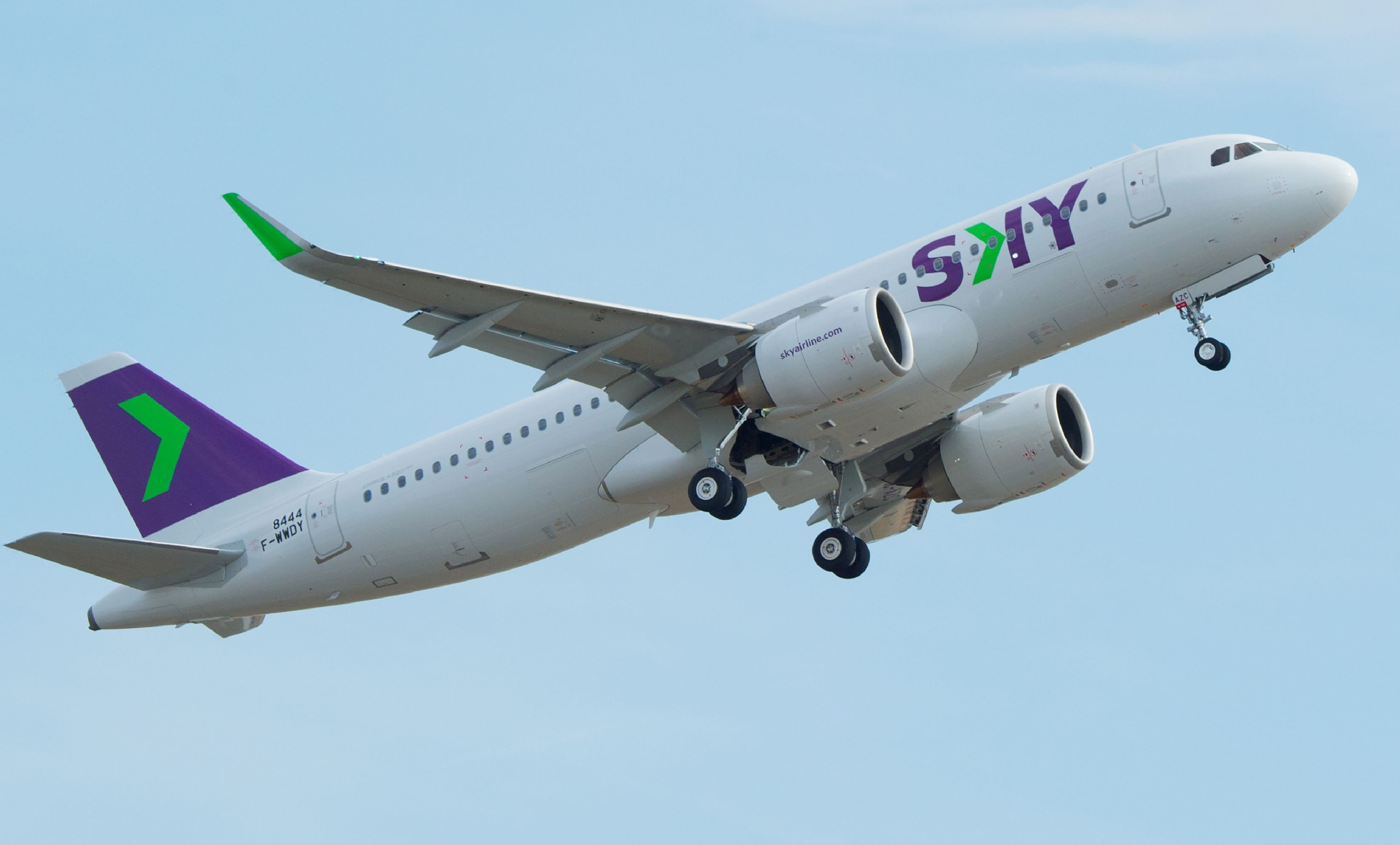