Airbus has delivered the first A330-900 to Delta Air Lines in Toulouse. 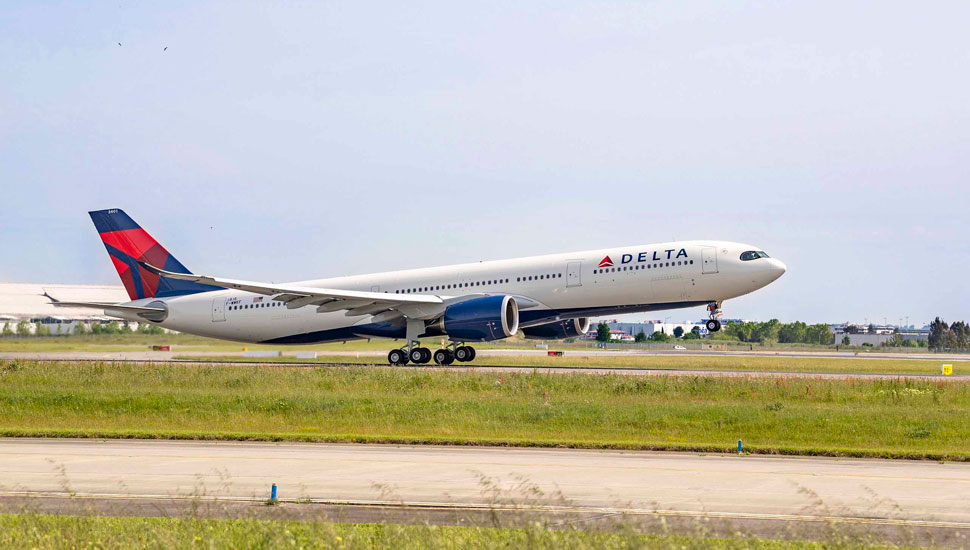 The Delta crew ferried the new A330-900 back to the company’s Atlanta base using a jet fuel blended from conventional sources and non-petroleum synthetic fuel.

The A330neo family is an updated, re-engined development of the A330 twinjet which Airbus claims offers 25 percent lower fuel burn per seat compared with its predecessor, thanks to new-generation Rolls-Royce Trent 7000 engines and a revised wing incorporating increased span and A350 XWB-inspired sharklets. 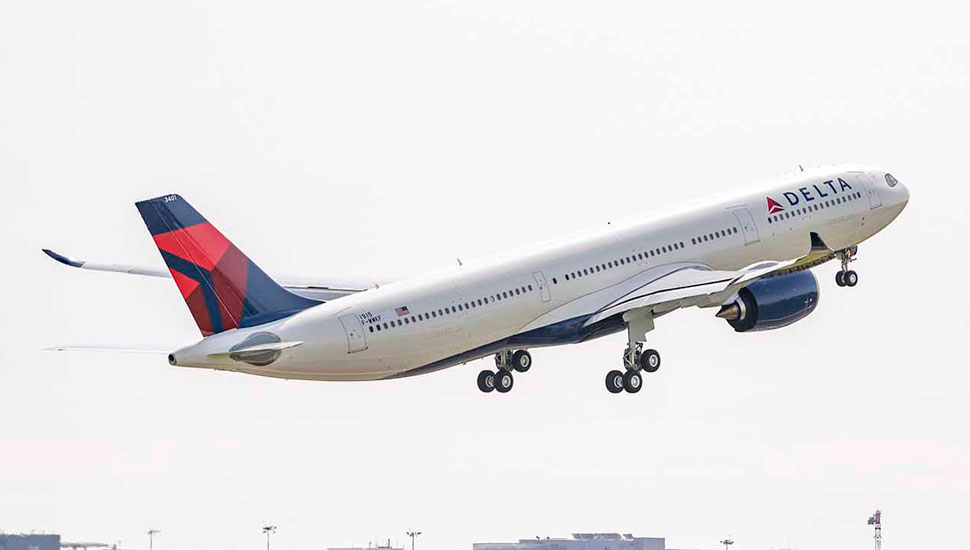 Delta will initially base its A330-900 fleet at Seattle-Tacoma International Airport, where it will operate flights to Shanghai, Seoul and Tokyo Narita. The aircraft are configured for 281 passengers, including 29 in business-class suites, 28 in premium economy, 56 in extra-legroom economy seats, and 168 in standard economy.