The CFM International Leap-1A-powered twinjet (OY-RCK, MSN8918) is configured in an all-economy layout, and will replace one of the operator's A319s.

Atlantic Airways, which has previously said the aircraft will have 174 seats, will use the type to "develop its European network", the airframer states.

The carrier has been planning to take a second A320neo in spring next year.

It currently operates two A319s and a single conventional A320.

It has been looking to expand into the transatlantic market with services to New York this year. 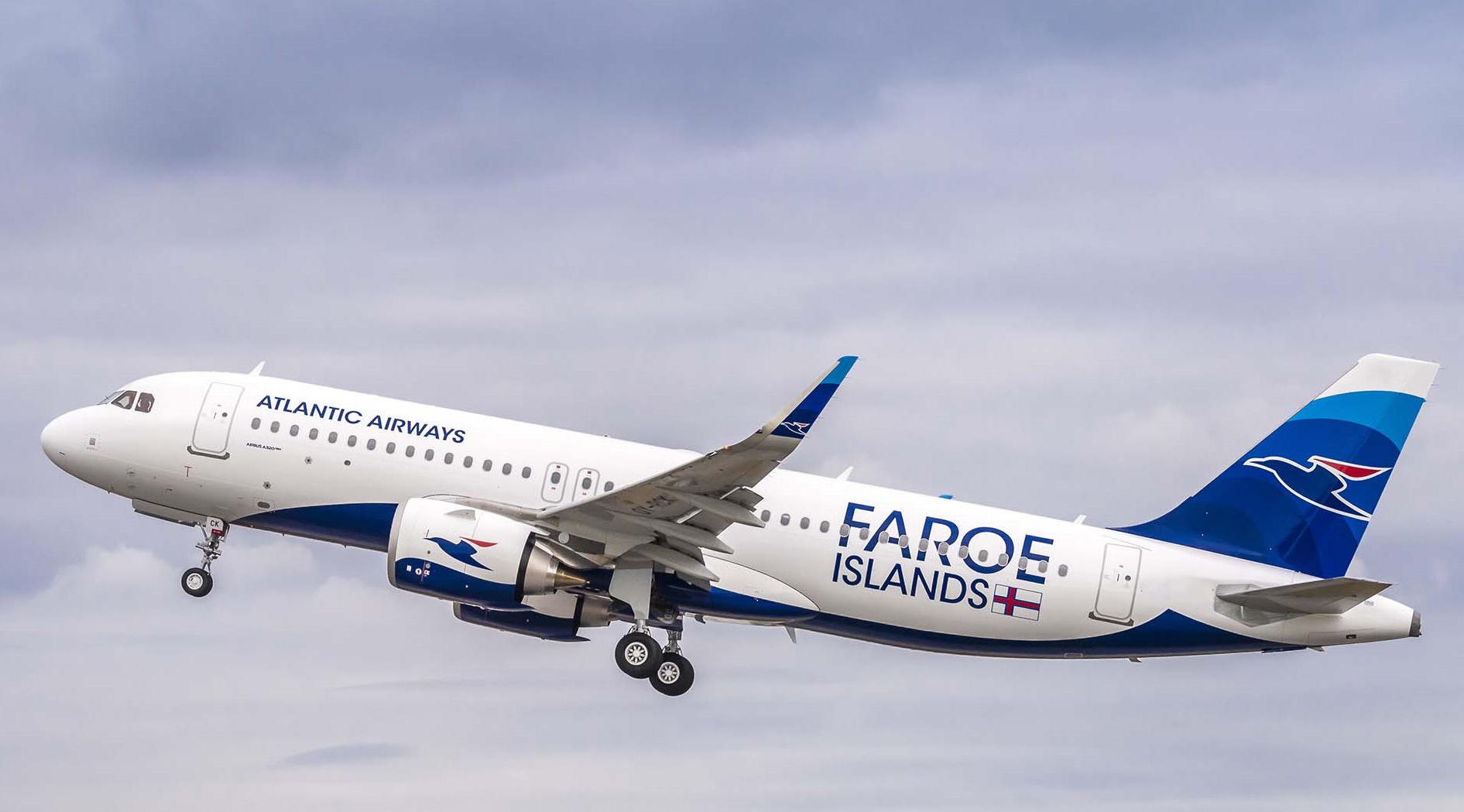