Airbus has rolled out the first A330-900 for Indonesia-based Lion Air Group, an airframe which is to be leased from Singaporean lessor BOC Aviation.

Lion Air Group is acquiring 10 A330neos of which eight are being leased through BOC.

Airbus says the Rolls-Royce Trent 7000-powered twinjets will be configured with an all-economy layout featuring 440 seats.

Delivery of the initial aircraft, MSN1926, is to take place in the next few weeks, says the airframer. The jet will enter service as PK-LEI.

Lion Air Group will use the aircraft on domestic routes as well as services including pilgrimage flights to holy cities in Saudi Arabia.

Its Thai Lion Air division is set operate some of the A330neos on routes from Thailand. 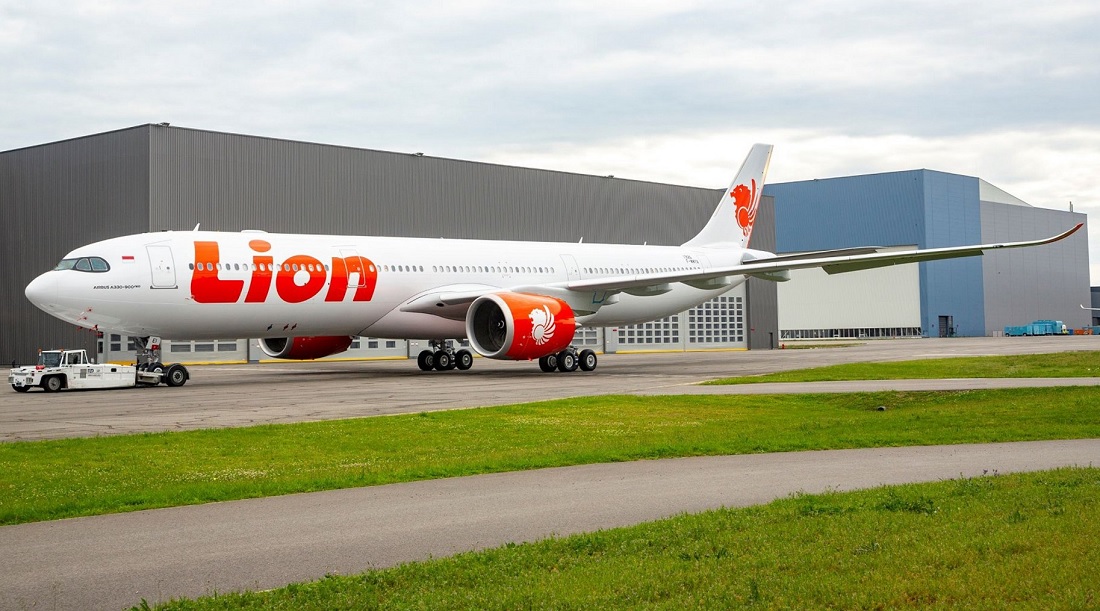