The aircraft (A9C-TA) is the first to be handed over to a flag-carrier in the region, says Gulf Air.

“History is repeating itself, as we were the first in the region to receive the A320 aircraft in 1992,” says chief executive Kresimir Kucko.

The carrier will use the twinjet, which is powered by CFM International Leap-1A engines, on regional routes.

Gulf Air also has orders for 17 of the larger A321neo, and its fleet modernisation has included taking three of its 10 Boeing 787-9s this year. The 39-jet renewal will be completed in 2023. 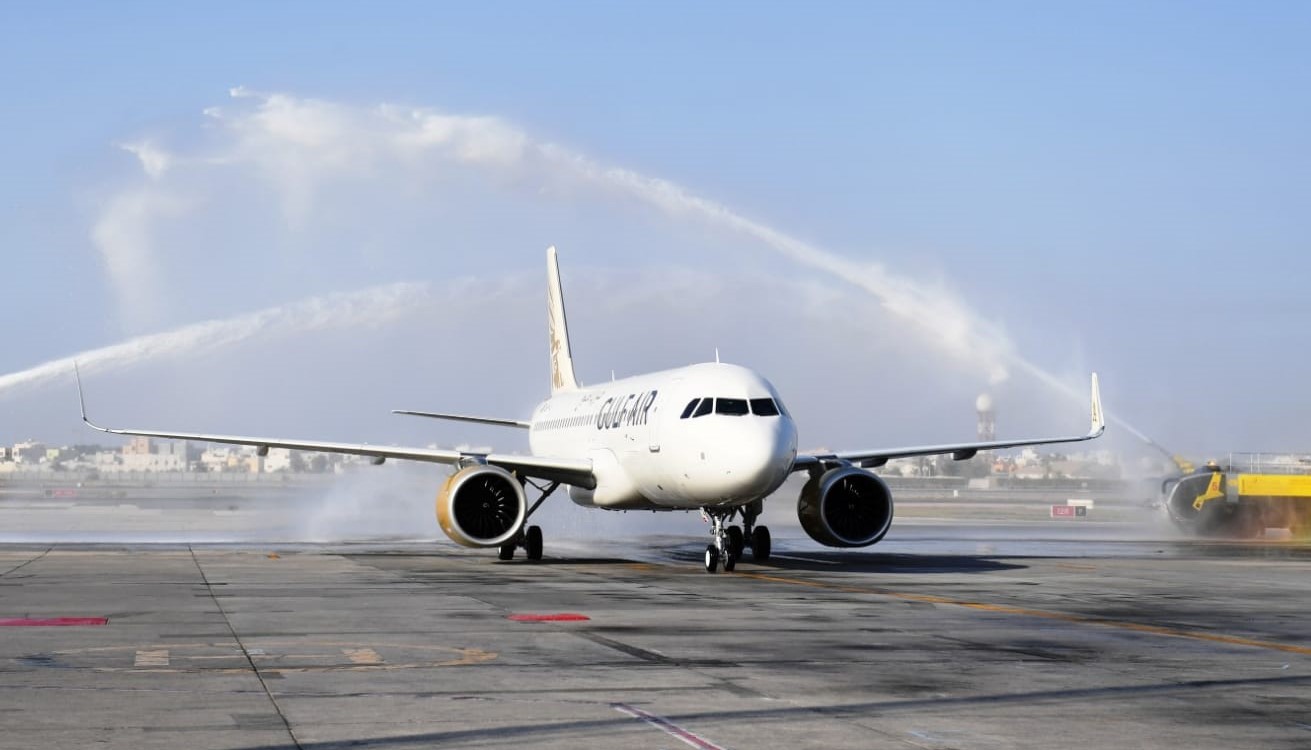