Lufthansa Group has indicated that its Swiss International Air Lines and Austrian Airlines divisions could end up operating some of the company’s newly-ordered Boeing 787-9s.

The group is taking 20 of the type, powered by Rolls-Royce Trent 1000 engines, but has yet to decide where they will be based.

It has teased, however, with an image of 787-9s in the colours of both Swiss and Austrian, as well as the livery of the German flag-carrier.

Lufthansa Group says it will be “significantly reducing” the diversification and complexity of its fleet, with seven aircraft types, including four-engined designs, being removed from service. 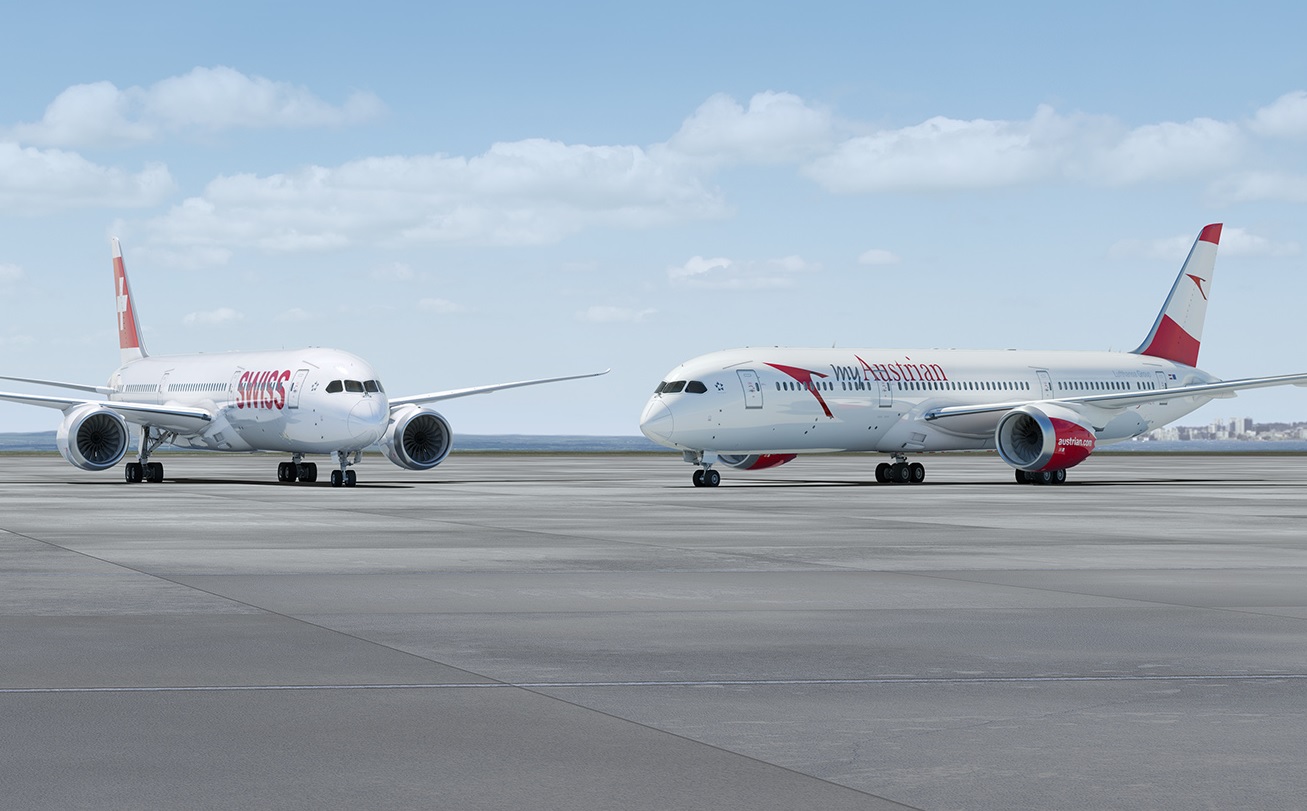 “By the middle of the next decade, the entire long-haul fleet [of the group] will have been modernised,” says Lufthansa, adding that it has some 200 long-haul jets.

Lufthansa has already introduced Airbus A350-900s and will start taking Boeing 777-9s from next year.