Nepal Airlines is introducing its first long-haul types, with a pair of leased Airbus A330-200s.

The aircraft, painted in the Asian carrier's colours, are being acquired through Portuguese lessor Hi Fly.

Flight Fleets Analyzer lists the aircraft involved as MSN1872 and MSN1878, both of which are fitted with Rolls-Royce Trent 700 engines.

It also states that the aircraft are being drawn from Hi Fly X Ireland which, according to Airbus's backlog figures, has two A330-200s on order.

Airbus says the carrier has taken delivery of the first of the two twinjets.

It states that the A330s will be stationed at Kathmandu's Tribhuvan airport. "Only the most sophisticated of aircraft are capable of operating from this location," the airframer adds. 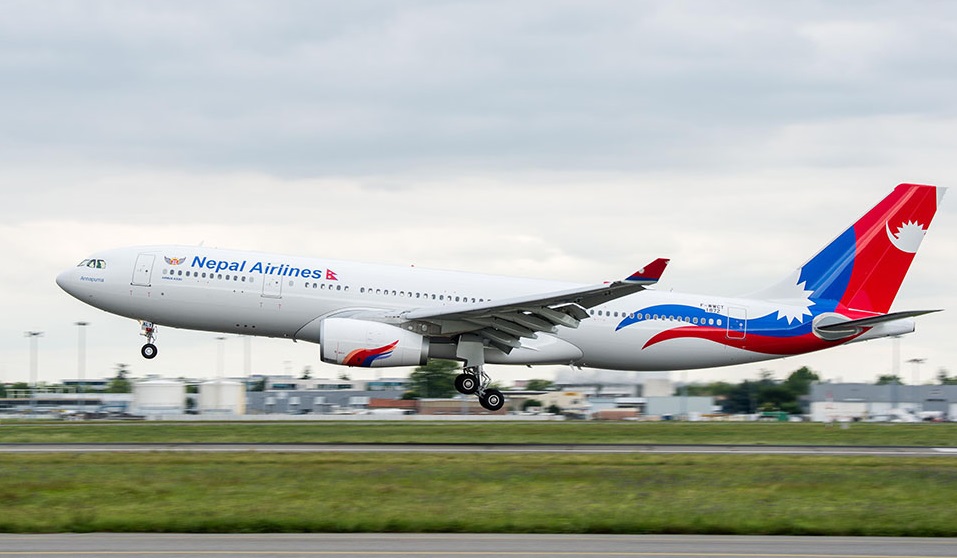