Philippine Airlines' first Airbus A350-900 has conducted its maiden flight at the airframer's Toulouse headquarters.

The Rolls-Royce Trent XWB-powered aircraft (MSN221) is one of six ordered by the Asian carrier.

Airbus says the airline will use the twinjet on services from Manila to North America and Europe.

"The flight marks the start of the final phase of the production process, leading to customer acceptance and delivery in the coming weeks," it adds.

Philippine Airlines is aiming to take delivery of four A350s this year.

It ordered the six aircraft in May 2016. The carrier had stated that it was also taking options on a further six. 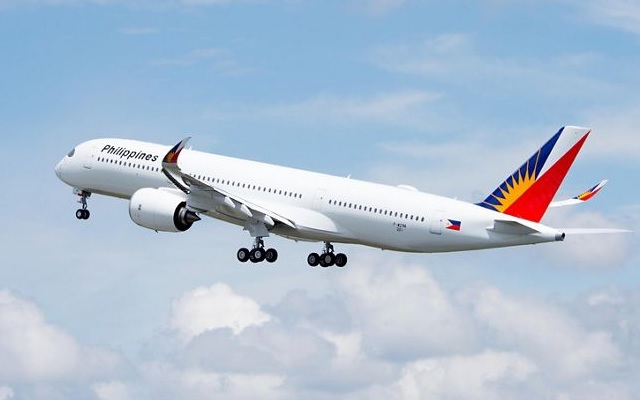