Qantas Freight has welcomed the first of two Boeing 747-8 Freighters it has wet-leased from US cargo specialist Atlas Air.

The company says that the aircraft, which replace 747-400Fs that were also leased from Atlas, offer 20% more capacity and seven additional pallet spaces. 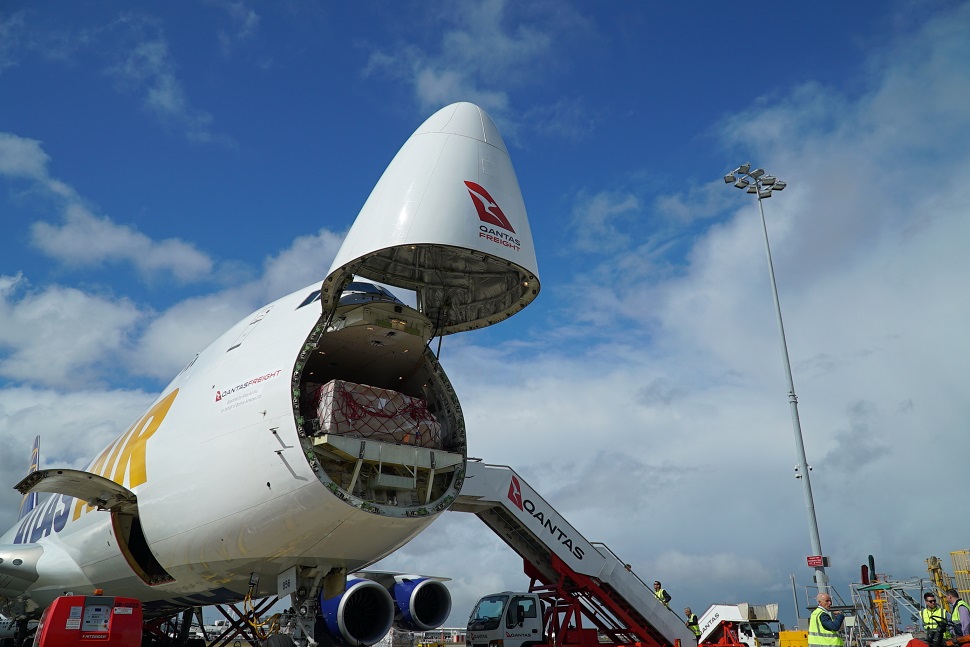 "More capacity and better reliability means we can continue to deliver for our customers in Australia and around the globe," says Qantas Freight executive manager Paul Jones.

Both 747-8Fs will operate in Atlas colours, but feature Qantas Freight logos on the nose and underneath the nose cargo door.

They will operate on flights between Australia, China and the USA, and Qantas adds that additional routes are being explored.

The carrier recently committed to being the launch operator for the Airbus A321P2F converted freighter. The first of those is scheduled to arrive in 2020 and will be leased from Vallair.