It is owned by the Cayman Islands-based lessor Propius which is linked with the UK’s Stobart Air, the company recently acquired, along with Flybe, by Connect Airways. 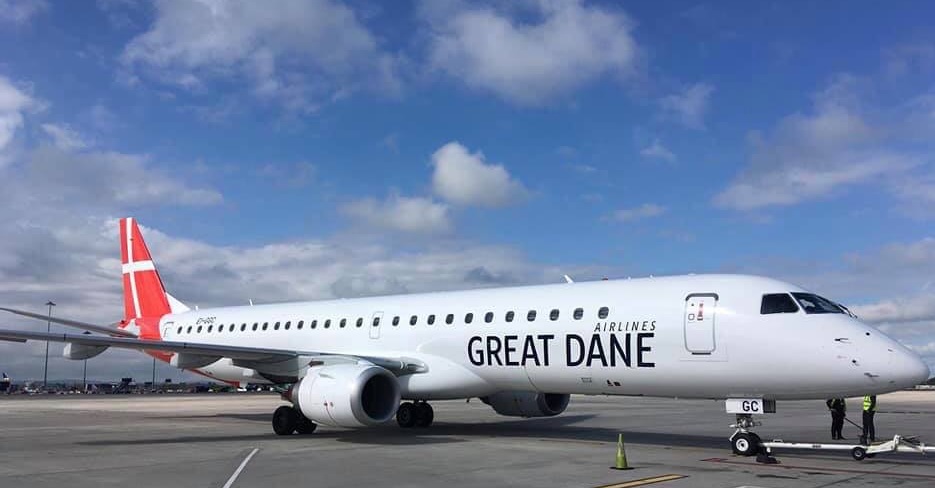 Denmark’s corporate registry indicates that the carrier has undergone a recent major change of ownership.

It indicates that the airline has been majority-owned since March by investor SEBC Holding, which also has diverse interests in hotel operations, business software, and a motor-racing circuit.

Huy Duc Nguyen was among four members of the board who resigned in March, according to the registry, including chairman Keld Arenholt Christensen, Arne Remmen, and Pernille Fruergard Simonsen.

Eigild Christensen joined the board as chairman in the same month, while the registry also lists Jesper Christensen as a new board member, alongside airline founder Thomas Hugo Moller.