UK regional operator Flybe has unveiled a fresh livery which has already been applied to one of the carrier’s Bombardier Q400s.

Flybe has retained the violet theme but has opted for a cleaner design, ditching multiple colours for a simpler lilac-and-purple appearance on the aft fuselage and fin.

It has shown off the design on G-JECP, an airframe delivered new to the Exeter-based carrier in October 2006.

Flybe, which also operates Embraer E-Jets, says the new scheme is “in sync” with its refreshed brand and its “Close to you” slogan. 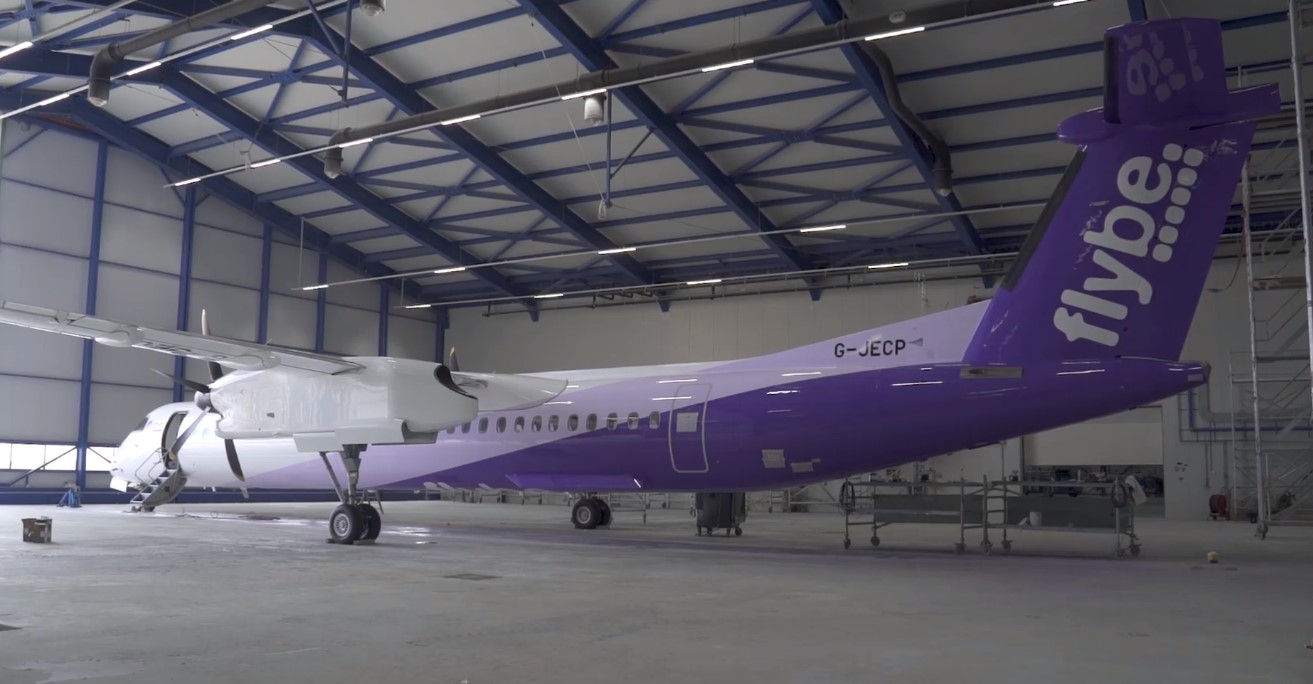