Air Senegal’s first Airbus A330-900 has returned to Toulouse following a brief stopover in the African state ahead of the aircraft’s delivery.

The Rolls-Royce Trent 7000-powered aircraft, MSN1910, was flown from Toulouse to Dakar on 31 January, a route of some 2,000nm, as part of a ceremonial event attended by Senegalese president Macky Sall.

It has been configured with a 290-seat interior in three cabins featuring 32 business-class, 21 premium-economy, and 237 economy-class seats.

Airbus says the airline will take delivery of the A330neo “in the coming weeks” and that it will deploy the jet on the Dakar-Paris route. 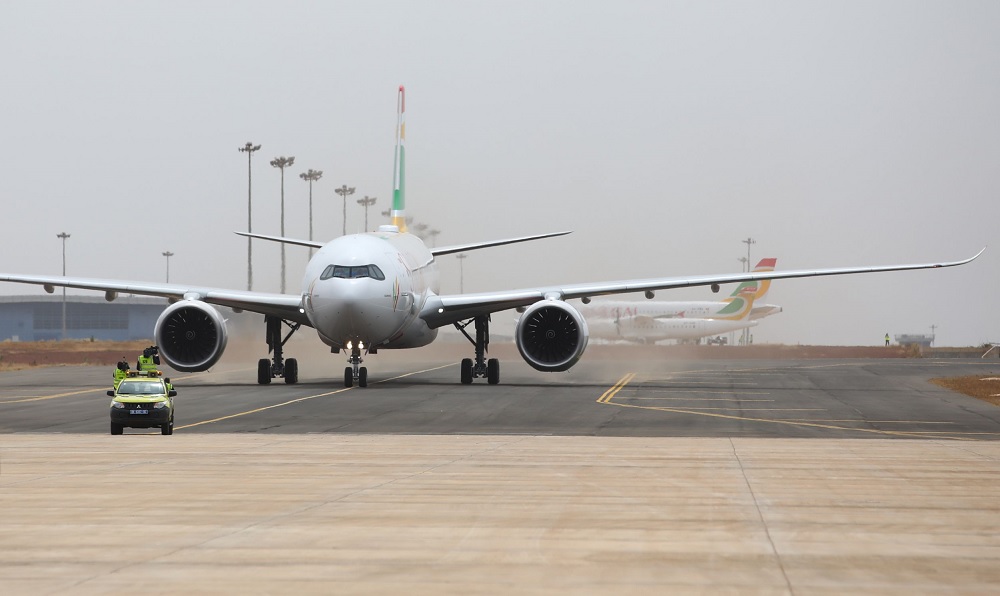 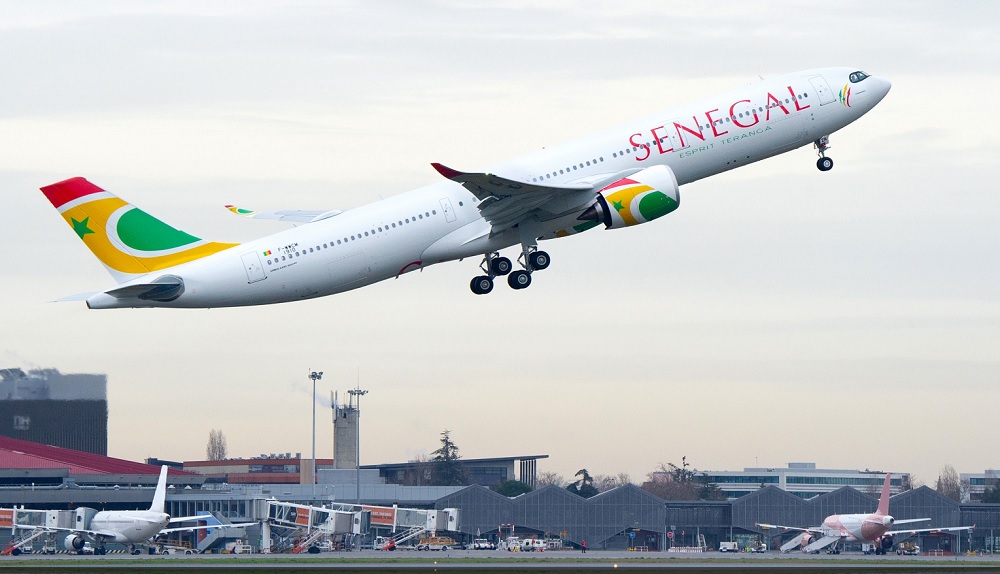