​PICTURES: Airbus aims to deliver first Delta A330-900 by May

Airbus expects to deliver the first A330-900 to Delta Air Lines within the next two months as it works to stabilise production of the Rolls-Royce Trent 7000-powered twinjet during 2019. 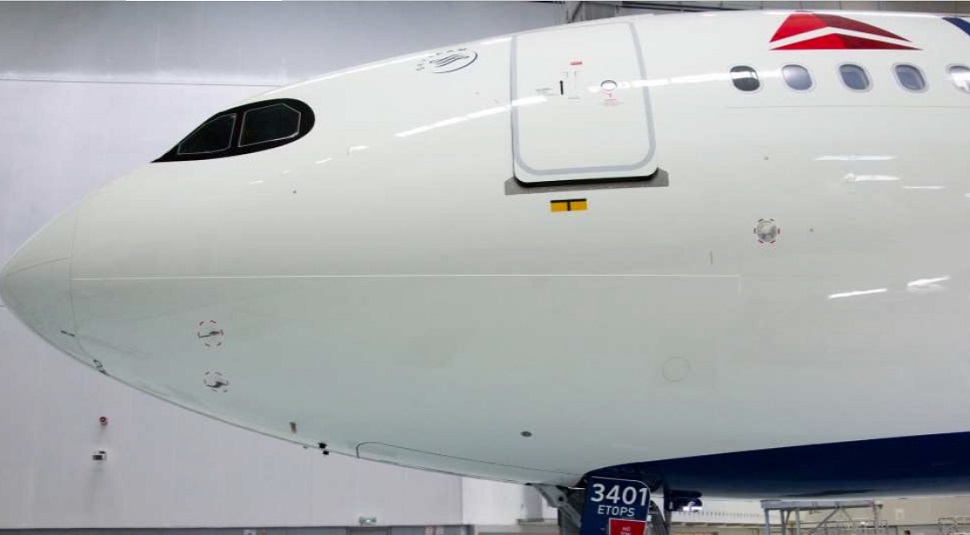 Delta, which is North American launch customer, has 35 A330-900s on order. Airbus A330 head of marketing Crawford Hamilton says that the first delivery to Delta is expected “in April or early May”. He adds – with a wry smile – “it’s fantastic” that the airline will operate the new Airbus big-twin from its hub in Seattle, the home of rival Boeing. 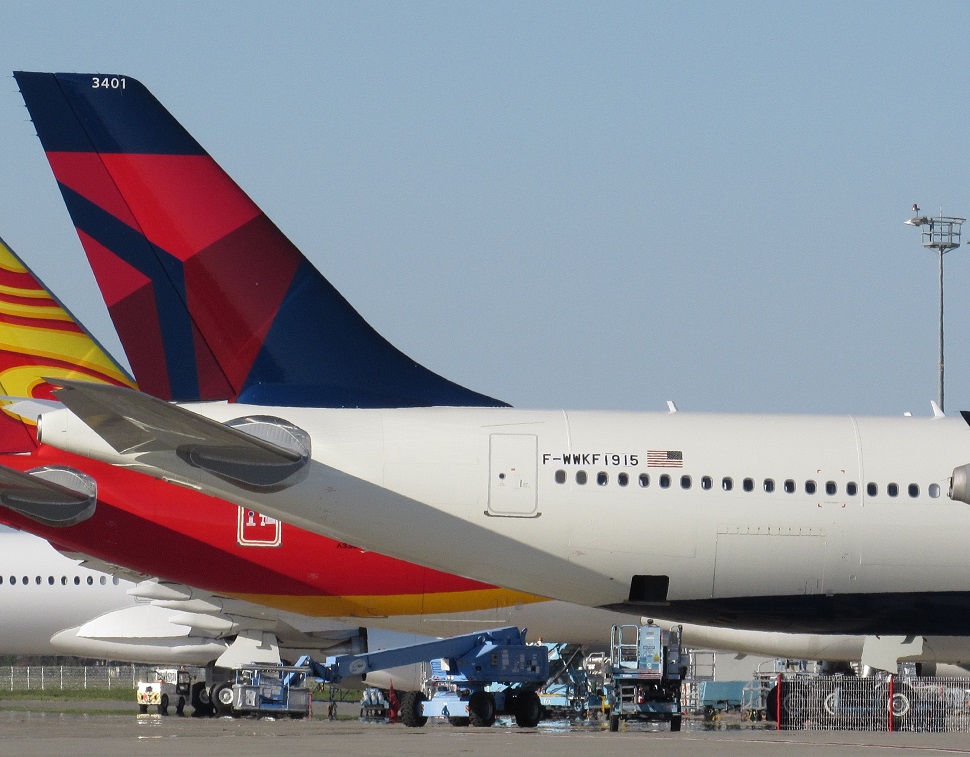 The first Delta A330-900 (MSN 1915) is currently on the flightline in Toulouse being prepared for delivery (above). The aircraft will seat 281 passengers, including 29 in business, 28 in premium economy, 56 in extra-legroom economy, and 168 in standard economy.

Initial deliveries of the A330neo have been hampered by a hold-up in deliveries of Trent 7000s from R-R. However, Hamilton expects delays should all be eliminated during 2019: “We’ll get to normality this year…all the plans are in place and being carried out.”

Meanwhile Airbus expects to receive approval from the US Federal Aviation Administration for beyond 180min extended twin-engine operations (ETOPS) imminently. “Validation is ongoing and is likely within the next 10 days,” says A330/A340 chief engineer Francois Kubica. This will follow European approval, which was received in January.