All Nippon Airways (ANA) has introduced a Boeing 777 Freighter to its fleet, to meet increased cargo transportation demand in Asia and North America.

The carrier received the freighter on 24 May at Tokyo Haneda International airport, where it will operate cargo flights on the Tokyo Narita-Osaka Kansai-Shanghai Pudong route between 2 July and 25 August.

From 26 August, ANA will operate Tokyo Narita-Shanghai Pudong flights instead. Starting on 27 October, it will begin Tokyo Narita-Chicago service. 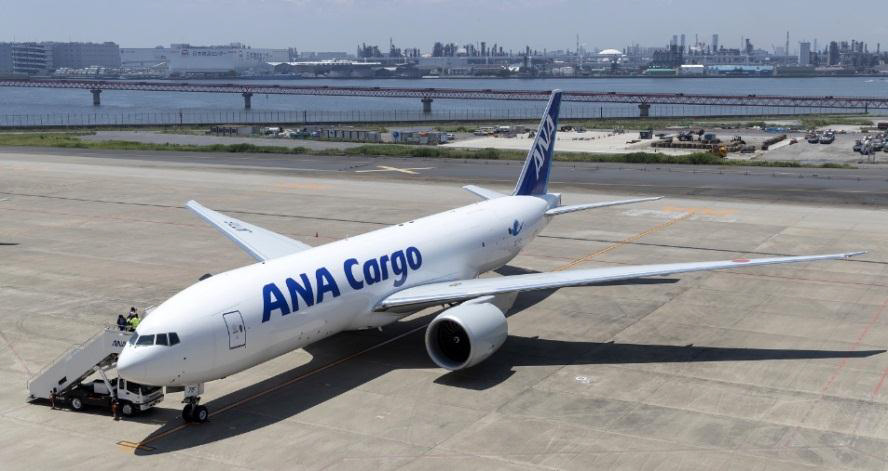 “The aircraft will aid in the expansion of ANA’s services to include a whole new set of customers and increase ANA’s ability to safely transport larger cargo," says Toshiaki Toyama, president of ANA Cargo. 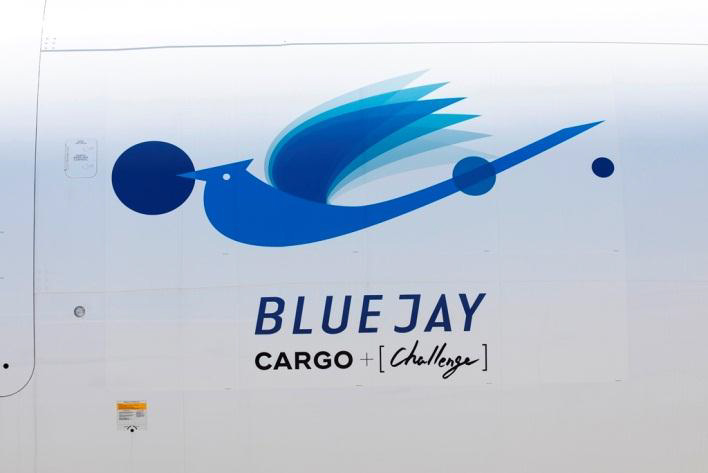 The Japanese carrier placed the order for two 777 freighters in March 2018. It told FlightGlobal then that it was “responding to the expanding markets in Asia, China and North America, where growth is expected to continue over the medium to long-term.”

Cirium’s Fleets Analyzer shows ANA had received the two freighters it ordered, registered JA771F (MSN 65756) and JA772F (MSN 65757). These jets are operated by subsidiary Air Japan, which also operates 12 767 freighters, ranging from 13 to 30 years of age.