The first Boeing 787-10 for All Nippon Airways (ANA) arrived in Japan on 31 March, ahead of its 26 April entry into revenue service on the Tokyo Narita-Singapore route.

Cirium's Fleets Analyzer shows that the aircraft bears the registration JA900A (MSN 62684), and is the first of three ordered by the airline.

All images by All Nippon Airways

The Star Alliance carrier says the aircraft is configured with 294 seats across three class: 38 in business, 21 in premium economy, and 235 in economy.

While ANA is retaining the same business class seat used on its long-haul fleet, new seats have been installed in premium economy and economy classes. 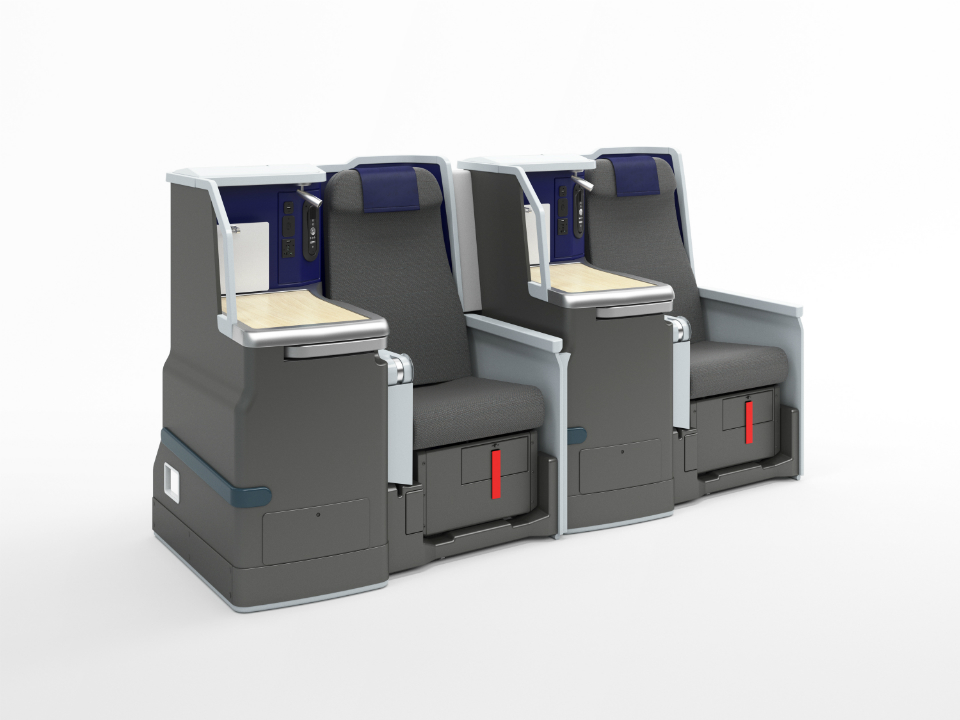 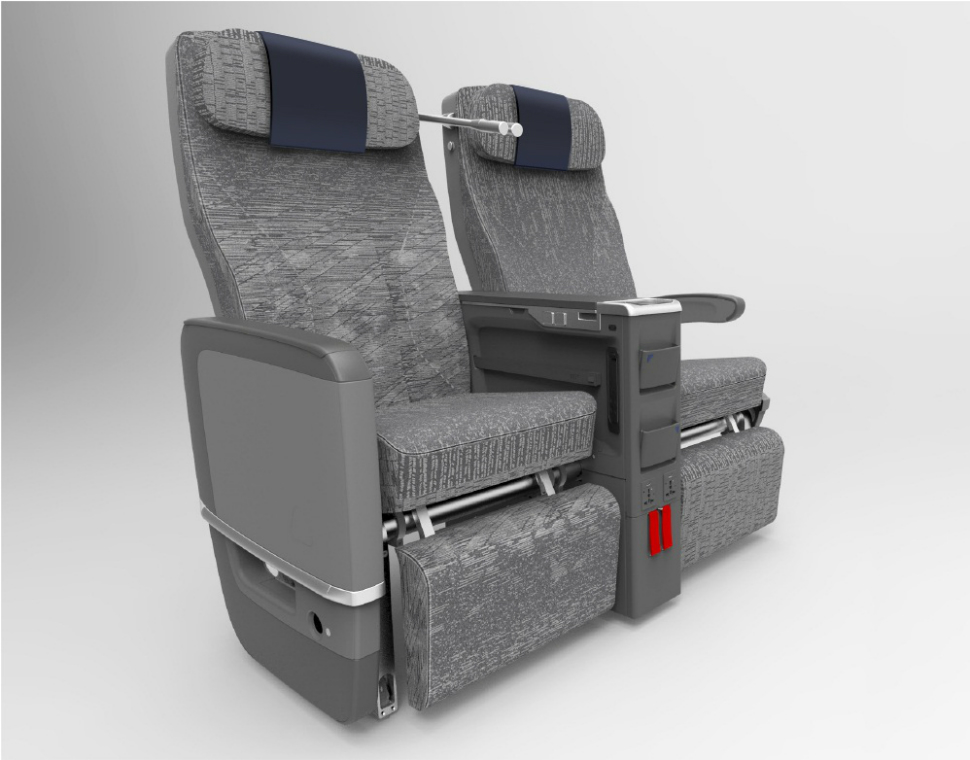 "The 787-10 is a cutting-edge plane and ANA is honoured to be the first Japanese airline to fly the aircraft," says ANA's executive vice-president Hideki Kunugi. 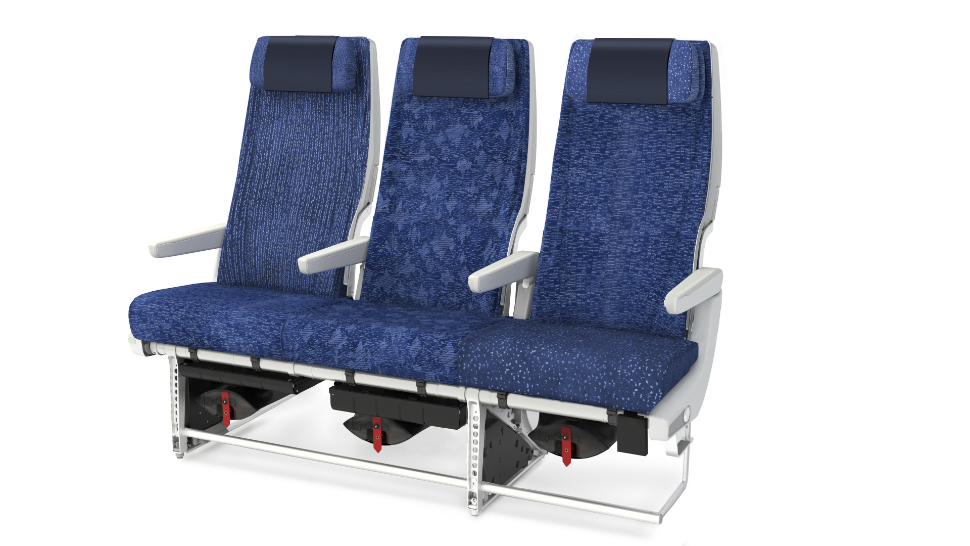 ANA's 787-10s will focus on serving destinations in southeast Asia, with the type to operate on the Narita-Bangkok route from 1 July.

"These routes aim to meet the high demand for flights connecting prominent locations in Asia, and will allow Japan to serve as a convenient connecting point for flyers," the airline explains.