PICTURES: ANA takes second A380 ahead of schedule

All Nippon Airways has taken delivery of its second Airbus A380, around three weeks earlier than originally planned.

ANA’s second A380 features a unique ‘Emerald Green Flying Honu’ livery, similar to the Sky Blue Flying Honu livery featured on the first A380 that was delivered in March. 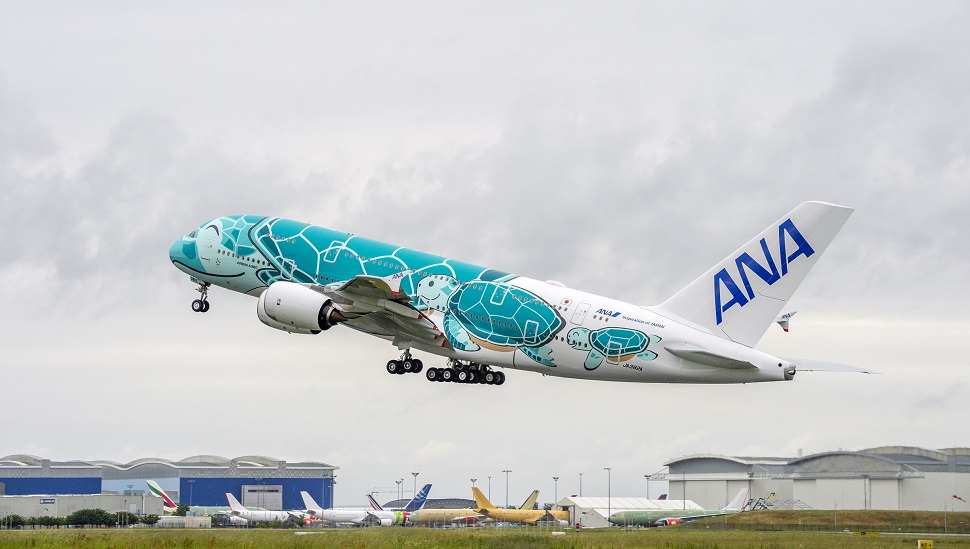 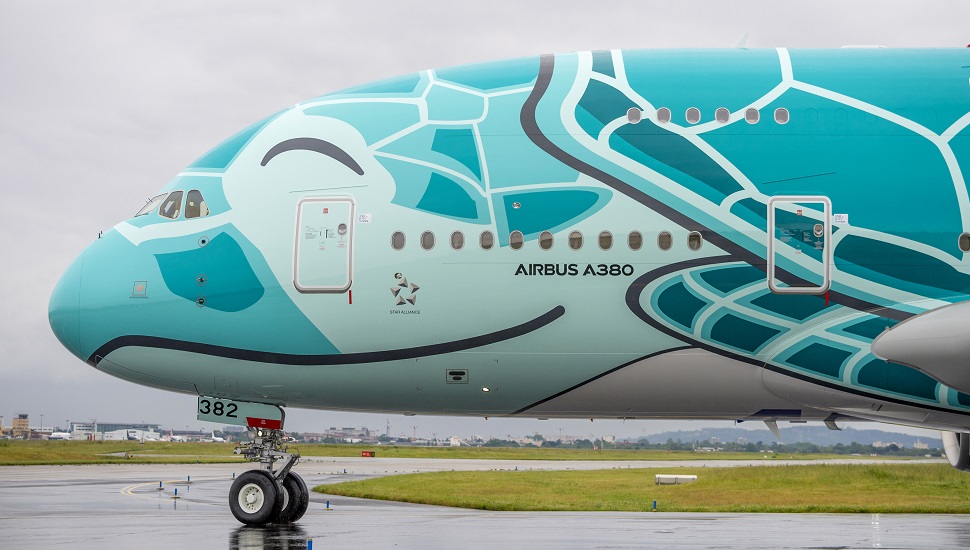 “We are excited to welcome the second A380 into our world class fleet of aircraft," says ANA executive vice-president Yutaka Ito. "With its visually distinct livery that evokes the folklore and traditions of Hawaii, and the outstanding features of the A380, the beautiful Emerald Green Flying Honu lives up to the ANA standard of excellence. We are ready to welcome the plane to Narita Airport so that we can begin operations."

ANA’s first A380 service on the Tokyo Narita-Honolulu route will start on 24 May, with the type operating on the route a thrice-weekly basis, increasing to 10 times weekly from 1 July.

Cirium schedules data shows that the Star Alliance carrier flies twice-daily on the route, with the other services operated by Boeing 787-9s.

Cirium's Fleets Analyzer indicates that ANA's third A380 is tentatively scheduled for delivery in September.