British Airways has inaugurated its Airbus A350-1000 operation with an initial commercial flight operating to Madrid.

Its cockpit crew for the inaugural service, BA460, comprised three pilots who told FlightGlobal that the aircraft departed with 20.7t of fuel but expected to burn just 12t.

Some 30 pilots have gone through A350 simulator training at BA, with most coming from the A320 fleet and a few from the A380.

BA is fitting the seats to its fleet over the next three to four years, either through retrofit of cabins or line-fit of newly-delivered aircraft – a total of around 11,000 seats, says chief executive Alex Cruz.

Speaking ahead of the inaugural service, Cruz said the airline would put the A350-1000 on twice-daily training flights to Madrid before putting the twinjet into service to Dubai from 2 September. The airline is aiming to receive a second of the type in September.

It plans to use the A350-1000 on the Toronto route from 1 October and Tel Aviv in the first half of December, with Bangalore following in February 2020.

BA is to take an initial 18 of the type. Cruz says the carrier will concentrate on using them to substitute aircraft exiting the fleet, before deciding whether to take specific advantage of the type's flexibility and capability to explore new route options.

"We're going to be busy with these 18 aircraft for a while," he says.

BA becomes the third operator of the A350-1000, the larger variant of the A350 family, behind Qatar Airways and Cathay Pacific. 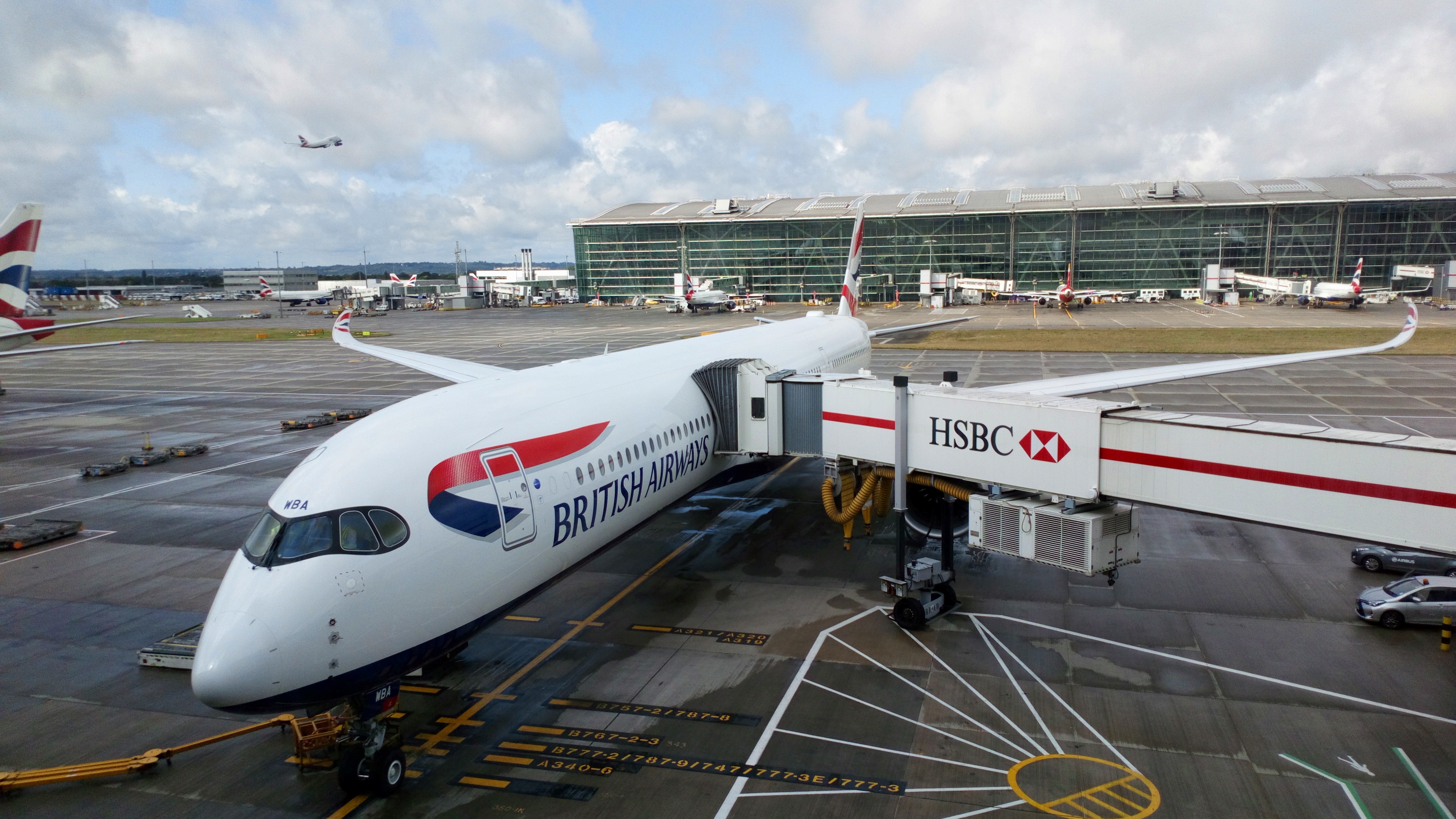 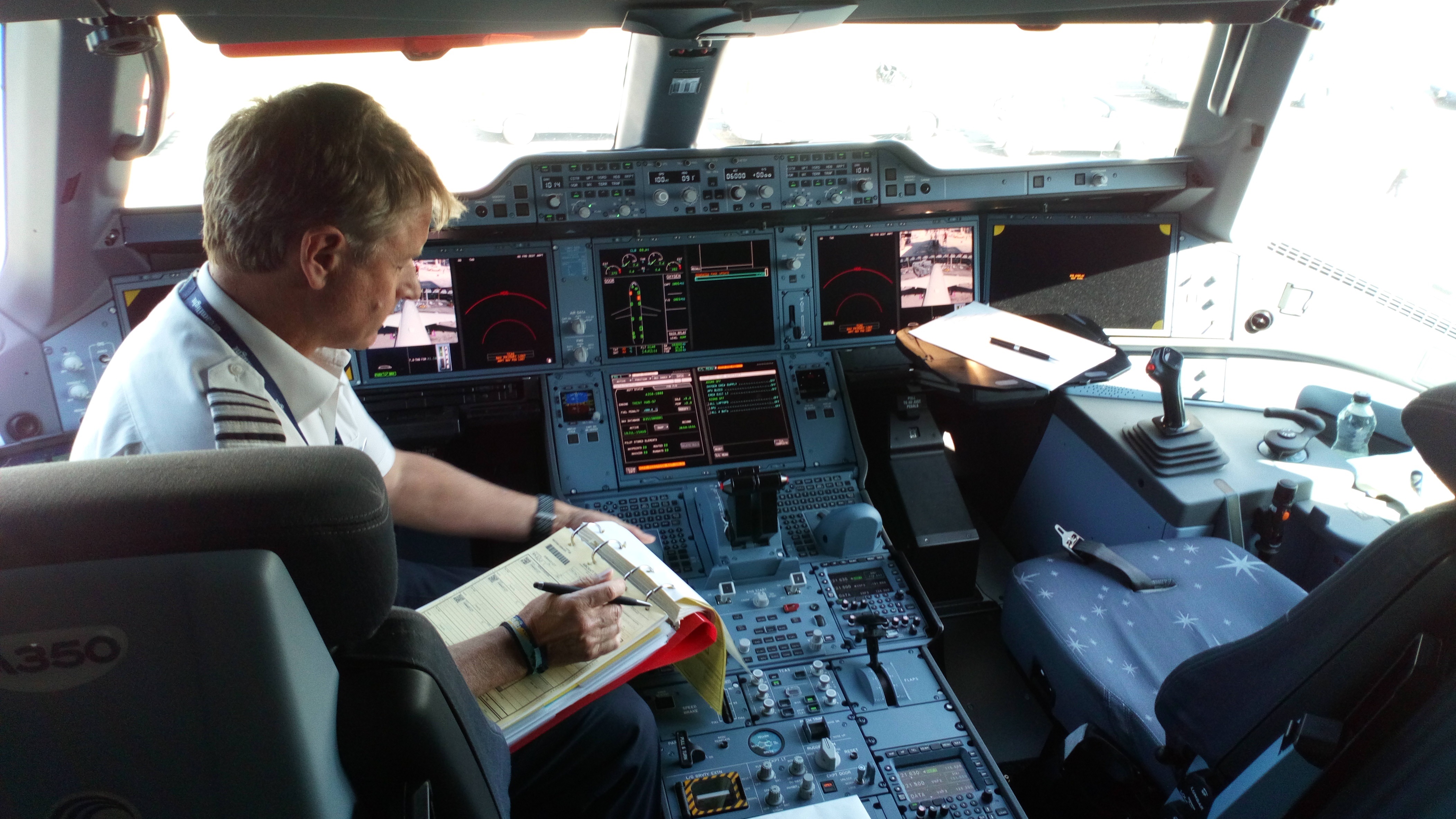