British Airways has operated its final Boeing 767 passenger flights as it retires the type after almost three decades of service. 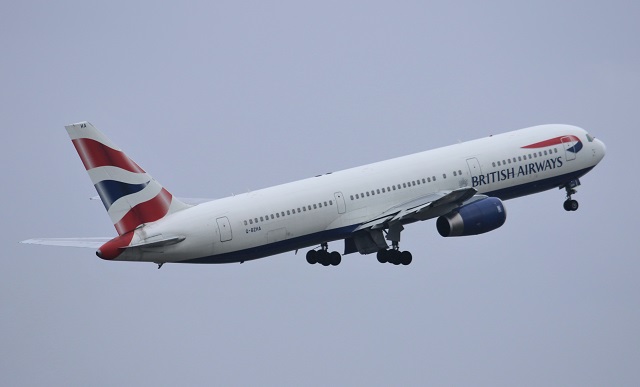 The final passenger services were operated by G-BZHA, which departed Heathrow at 12:20 on 25 November operating BA662 to Larnaca, Cyprus and arrived back in London on the BA663 at 22:25. The airline’s last two 767s are being positioned from Heathrow to St Athan in Wales today for storage.

BA was the launch customer for the Rolls-Royce RB211-powered version of Boeing’s widebody twin. This proved a relatively unpopular powerplant option, with just 31 delivered - 28 to BA and three to China’s Yunnan Airlines. 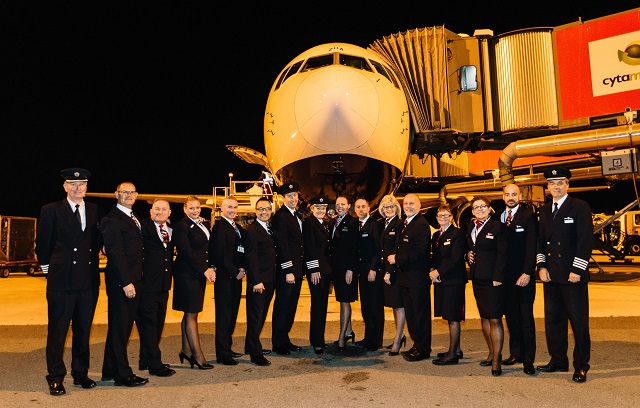 The 767 was selected by BA in 1987 over Airbus’s pitch - the A300-600R. BA said at the time of selection that, before deciding on the Boeing, it had “conducted a most careful study of the closely comparable Airbus A300”, but that the final decision was based upon the 767’s commonalities with the 757 (eg common type rating), and the availability of the RB211 on the Boeing. 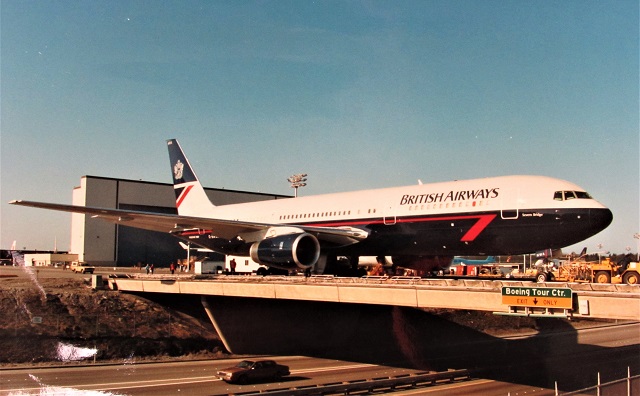 The first -300ER arrived in February 1990, and the twinjet has proved very agile throughout its 28 years, operating across its short-haul network as well as further afield to destinations in North America, the Caribbean, and Africa and the Middle East. BA says that the 767 fleet completed over 425,000 commercial flights during its service with the airline.

The type has been replaced on short-haul services by Airbus single-aisles, while the 787 has taken over some if its longer-haul routes. 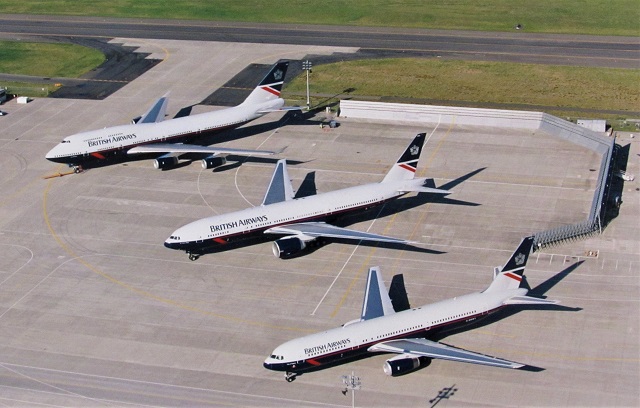 “The 767 has been a brilliant part of our fleet, flying some of our most popular routes and giving customers what was an industry-leading service in its time,” says British Airways director of flight operations, Capt Al Bridger. “It’s fitting that as the final 767 leaves the fleet, we take our 30th delivery of another industry-leading aircraft, the 787.”