Cathay Pacific has taken delivery of its first Airbus A350-1000, making it the variant's second operator after Qatar Airways, which received its initial example in February. 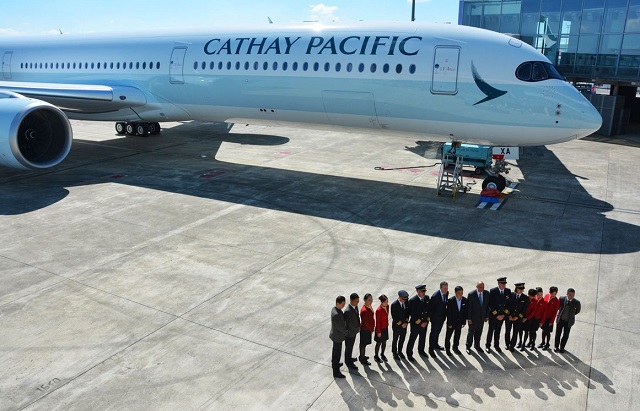 Airbus says Cathay Pacific will from September deploy the A350-1000 on nonstop services to Washington DC, which the airframer describes as the "longest flight performed by any airline out of Hong Kong". Flight time will be approximately 17h.

Cathay Pacific chief customer and commercial officer Paul Loo states that the A350-900's introduction to the airline in 2016 "enabled us to expand our long-haul network at a near unprecedented rate". 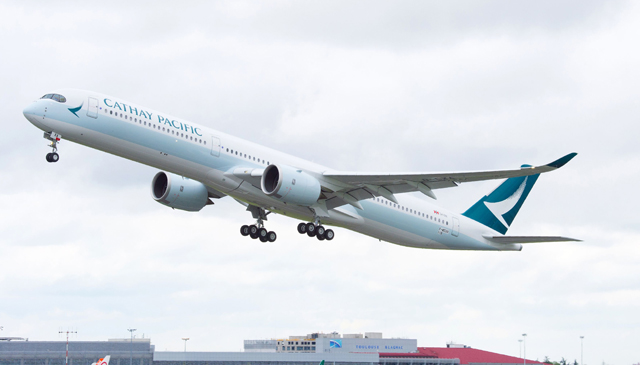 He adds that the larger -1000 variant has an "incredible range, is remarkably fuel efficient and quiet, provides customers with an unsurpassed cabin environment, and has extremely attractive operating economics".

The A350 is exclusively powered by Rolls-Royce Trent XWB engines.