PICTURES: El Al brings its 767 era to a close

Israeli flag-carrier El Al has formally withdrawn the Boeing 767 from its fleet, following a final service from Milan to Tel Aviv. 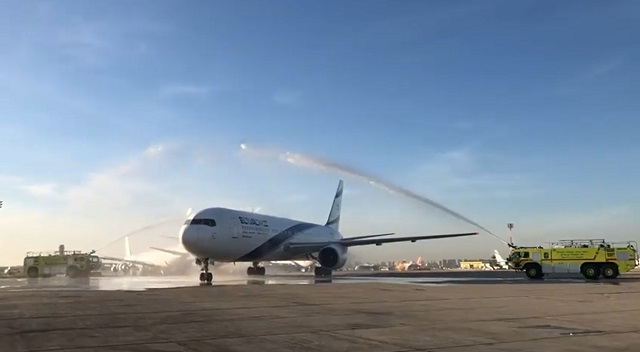 Chief executive Gonen Usishkin, who opted to accelerate the withdrawal of the 767s, says the aircraft has featured in some high-profile roles for the carrier, including transport of the country’s prime ministers. 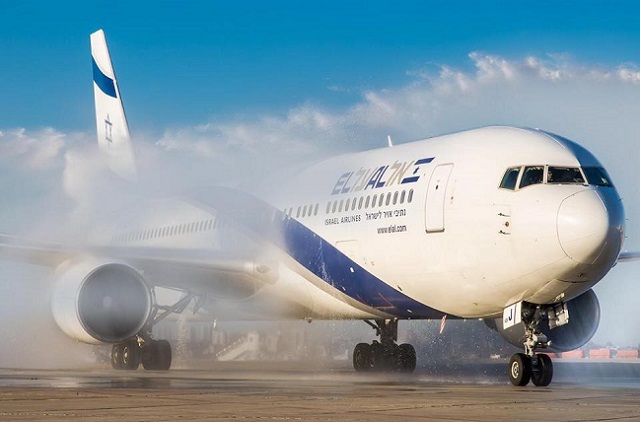 It enabled El Al to become the first airline to operate a twin-engined aircraft on a transatlantic commercial service.

El Al adds that 767s participated in the ‘Operation Solomon’ airlift from Ethiopia in 1991, the exercise in which one of the carrier’s Boeing 747s transported a record official load of 1,088 passengers during a single flight.