PICTURES: First A350 for JAL comes together

Final assembly of the first Airbus A350-900 for Japan Airlines has commenced at Airbus’s facility in Toulouse.

The manufacturer released images showing the JAL-liveried vertical stabiliser being moved into position, and later fitted to the aircraft’s fuselage. 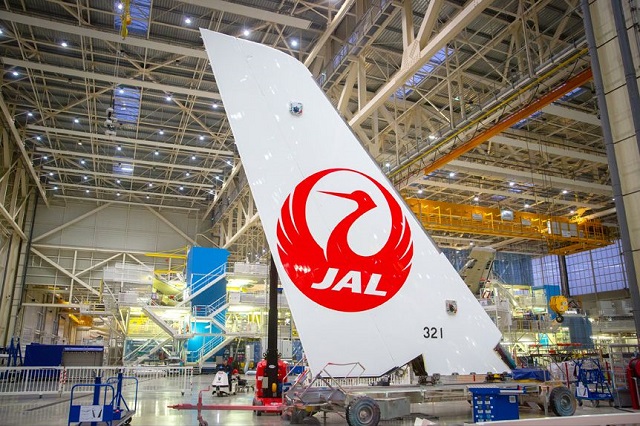 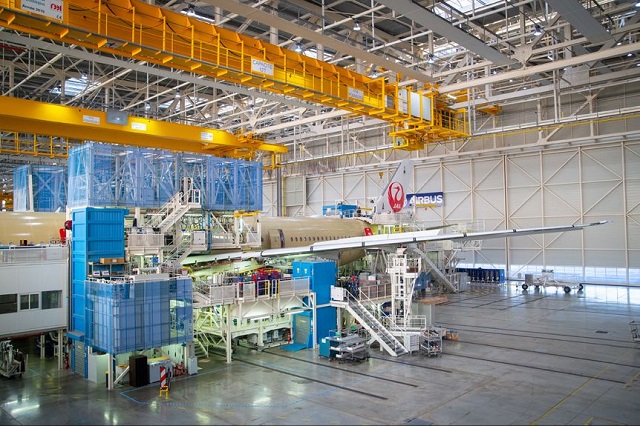 Flight Fleets Analyzer indicates that the aircraft is due for delivery in June, with three more A350-900s to be delivered before the end of the year.

JAL indicated in January that it will enter into scheduled service on the Tokyo Haneda-Fukuoka route in September.