Brazil's Gol unveiled its new Boeing 737 Max 8 at an event in Sao Paulo today, after taking delivery of the aircraft in June.

The Sao Paulo-based airline took delivery of its second 737 Max 8 last week, and is equipping the aircraft with amenities like inflight wi-fi. 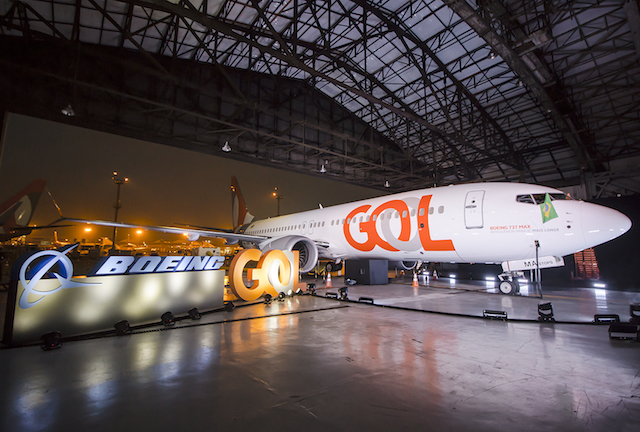 "Today is an exciting day for the entire Gol team, we are happy to welcome the 737 Max 8. We can further improve our operational efficiency by flying a young, modern and safe fleet, while also lowering the cost of air travel and expanding our network to new international destinations," says Gol chief executive Paulo Kakinoff. 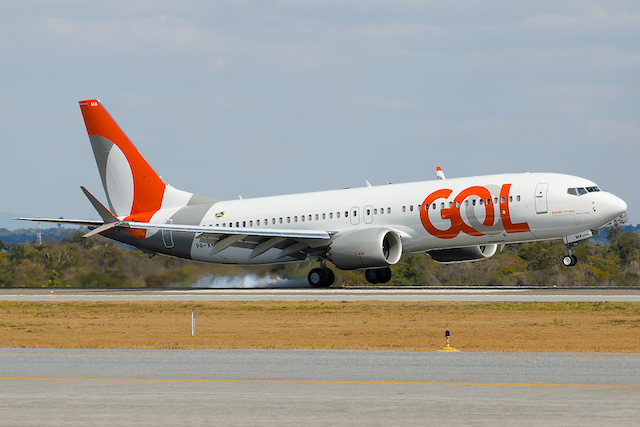 Gol has already said it will operate the 737-8 on service to Miami and Orlando from both Brasilia and Fortaleza, beginning 4 November. The flights will mark the airline's return to the USA. It had previously served both cities in Florida via one-stop service through the Dominican Republic, but ended those flights in February 2016, FlightGlobal schedules data show.

From 27 December, Gol will launch service to Quito from Sao Paulo Guarulhos with the 737-8. 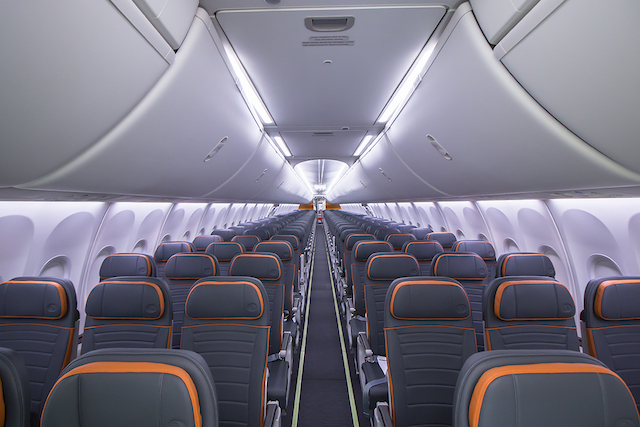