The first Boeing 777 will be parked permanently at a museum, following its retirement from commercial service with operator Cathay Pacific in May.

In a statement, the carrier states that the aircraft, registered B-HNL (MSN 27116), will be flown from Hong Kong on 18 September to Tucson-based Pima Air & Space Museum, where it will be displayed permanently alongside 350 other aircraft. 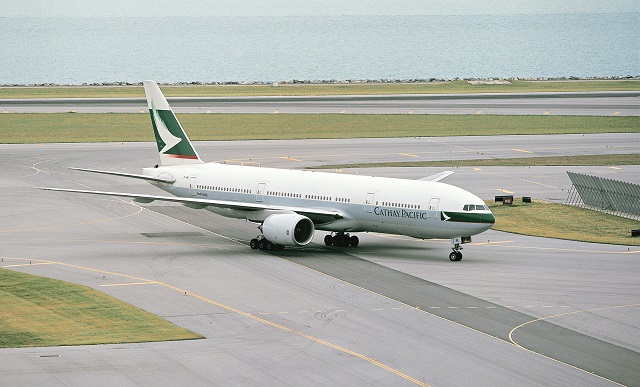 Flight Fleets Analyzer indicates that the aircraft, powered by Rolls-Royce Trent 877 engines, was delivered to the airline in December 2000, configured with 335 seats across two classes: 42 in business and 293 in economy.

Cathay says it was one of the few airlines to provide Boeing input on the 777 at a design stage. Requests at that time included a cabin cross-section similar to the 747s, a modern glass cockpit, fly-by-wire system, and lower operating costs.

"As the world’s very first 777, B-HNL holds a very special place in the history of both our airline and that of commercial aviation, and we are very pleased it will soon bring enjoyment to enthusiasts at its new home in Arizona," says Cathay's chief executive Rupert Hogg. 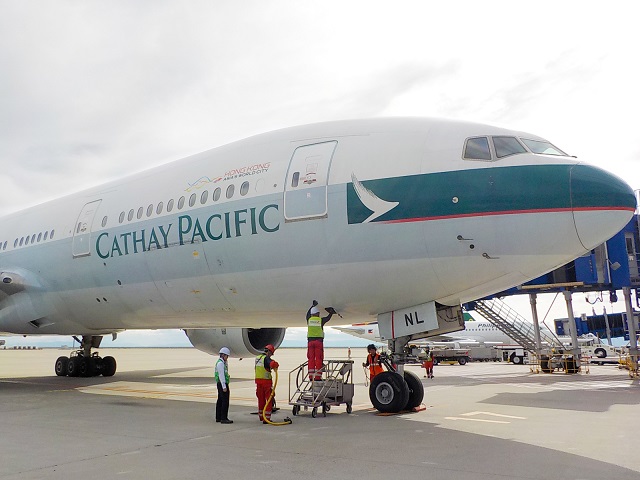 All images by Cathay Pacific