Chinese carrier Juneyao Airlines is on track to receive its first Boeing 787-9 in either late September or early October. 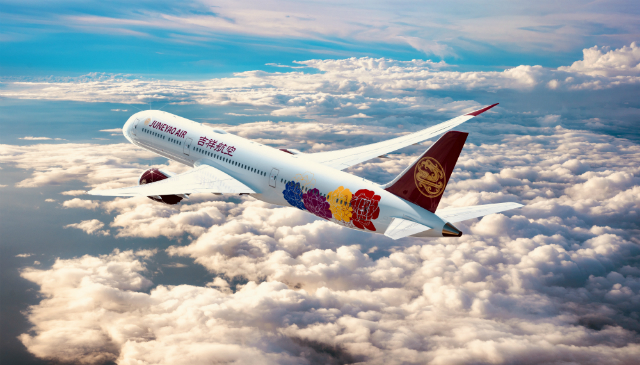 All images by Juneyao Airlines

Juneyao has chosen Thompson Aero Seating's Vantage XL full-flat seats for its business class, while Recaro Aircraft Seating's CL3710 seats in economy class. The airline did not disclose the number of seats in each cabin.

The 787s will initially be deployed on key domestic routes before transitioning them on long-haul intercontinental routes.

At present Juneyao operates a fleet of 68 Airbus A320 family aircraft. 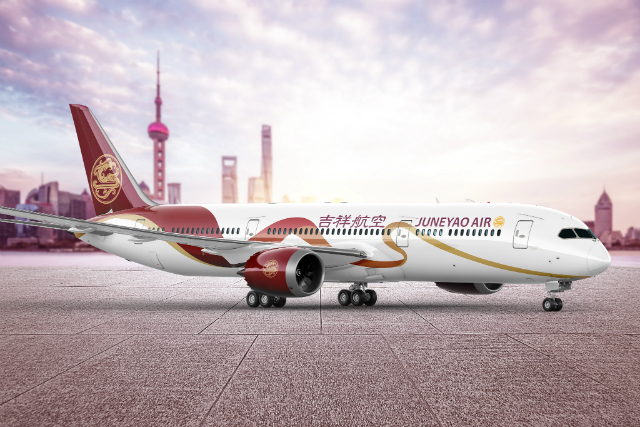