Lion Air Group says during the 10 years the 747 was in Lion Air's service, it was deployed on domestic and international services to Saudi Arabia. 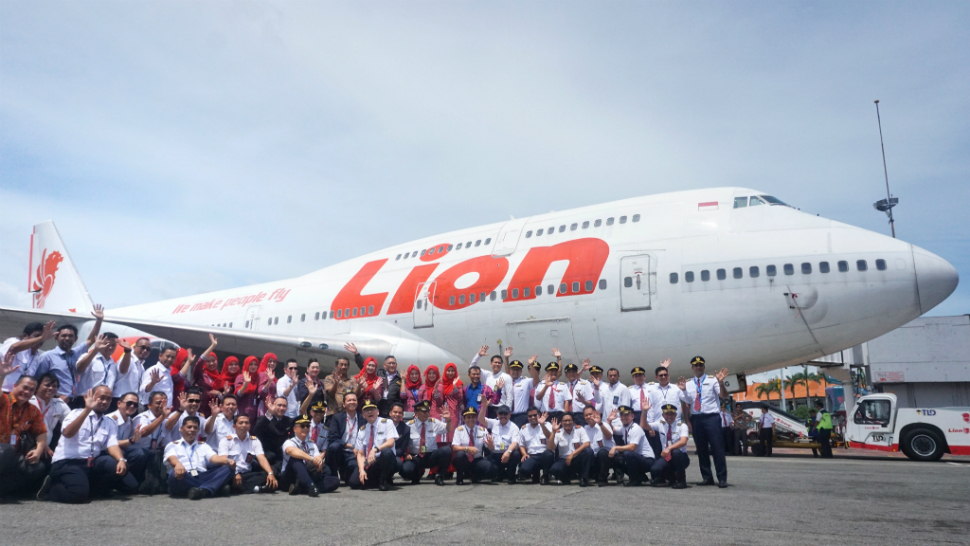 All images from Lion Air

Under its fleet renewal plan, Lion Air Group will take delivery of 10 Airbus A330-900neos it has on order between 2019 and 2020. Lion Air will receive two of the aircraft this year.

"Lion Air is pleased to add the Airbus A330neo to its fleet, in line with its expansion into long-haul flights with a more efficient cost. This aircraft is known for fuel efficiency, and its ability to fly longer distance," says Lion.

Garuda Indonesia was the only other operator of the 747-400 in Indonesia, and retired its final two of the type in October 2017. 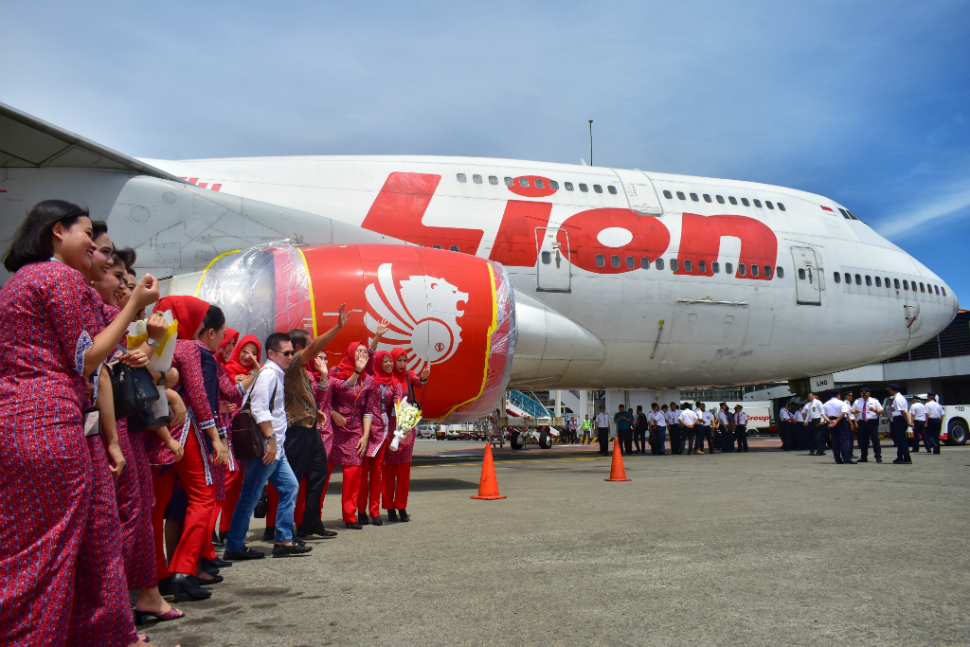