Russian space agency Roskosmos’s Cosmonaut Training Centre has taken delivery of a second Tupolev Tu-204-300 as part of a plan to modernise the organisation’s fleet.

The centre says the twinjet (RA-64044) arrived on 7 May, just before 16:00, at the ministry of defence’s Chkalovsky airfield, north-east of Moscow. 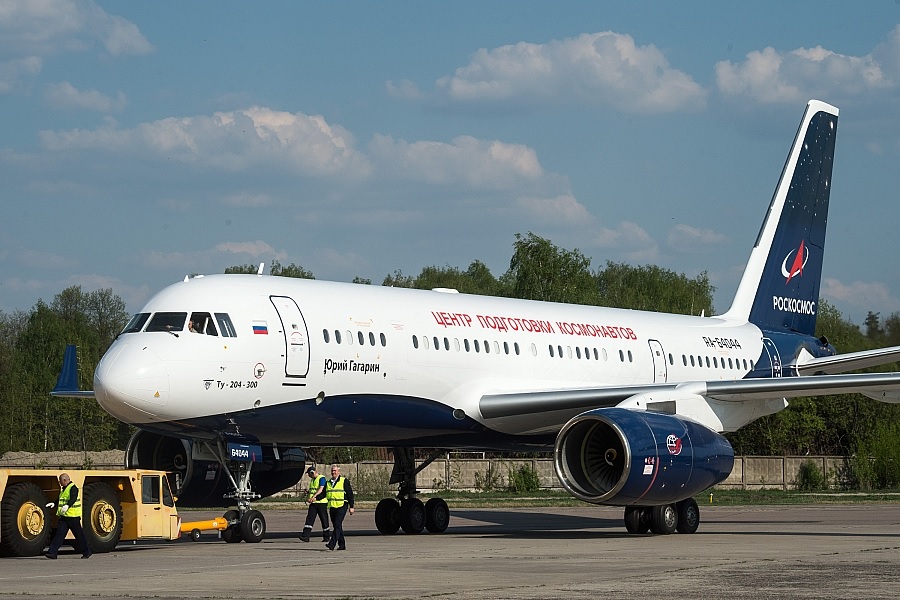 It had flown from Ulyanovsk, having been reconfigured with 53 seats and six specialised compartments, and upgraded with other equipment specifically for the training centre’s use, including satellite communications and Internet capability.

Cirium’s Fleets Analyzer shows the aircraft, a longer-range version of the basic Tu-204, had originally been delivered to Vladivostok Avia in 2008.

Chief of the training centre Pavel Vlasov says the organisation’s fleet has not been upgraded since 1991.

The centre received the first of two Tu-204-300s on 29 March – this aircraft, RA-64045, was also an ex-Vladivostok Avia airframe. Both are powered by Aviadvigatel PS-90A engines.

Lessor Ilyushin Finance, which previously owned the jets, says the conversion of the Tu-204s for Roskosmos involved over 2,000 changes to design documentation to develop the “multi-purpose” aircraft. 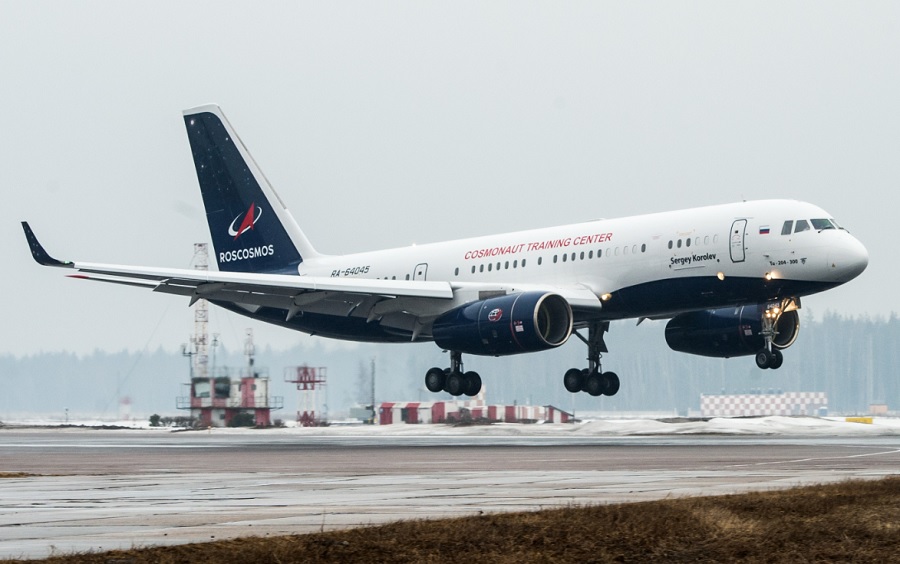 “While preparing the technical specifications for the aircraft, the opinions of cosmonauts, medical personnel and pilots were taken into account,” says Vlasov.

“After a long stay in zero gravity, it is difficult for [cosmonauts] to adjust to all stages of flight, so the Tu-204-300 was re-equipped with these aspects in mind.”

As part of the modernisation the centre recently took delivery of an Airbus Helicopters AS350.