The academy claims the agreement with the Colorado-based company is the largest order to date for commercial electric aircraft. 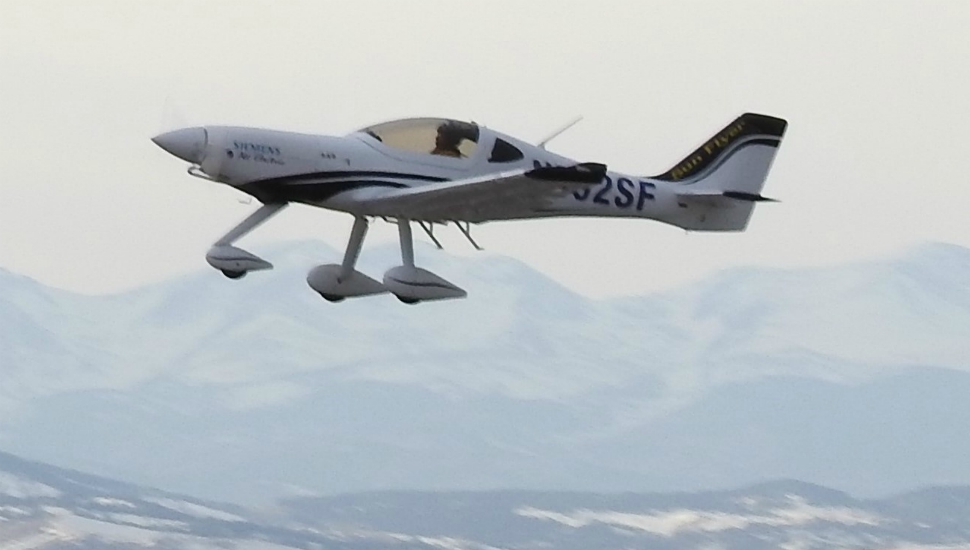 Bye Aerospace has newly rebranded its aircraft family, previously known as Sun Flyer, by adopting the name eFlyer2 for the two-seat variant and eFlyer4 for the four-seater.

The rebrand for the aircraft “more accurately” represents the all-electric propulsion system, the manufacturer states.

OSM has placed orders for the eFlyer2.

OSM Aviation Academy has locations in Norway, Sweden and the USA and trains crews for carriers including Norwegian, Finnair, Emirates and Thomas Cook Airlines.

Bye Aerospace says it has received commitments for 298 aircraft including the 60 from OSM.