Qantas has committed to taking 36 Airbus A321XLRs in an update to its orders for A320neo family aircraft.

The change sees 26 of its 99 existing A320neo orders converted to the longest-ranging variant, while it will also order 10 additional A321XLRs. That takes its overall commitment for A320neo family jets to 109.

It has previously selected CFM International Leap-1A engines to power its A320neo-family jets. 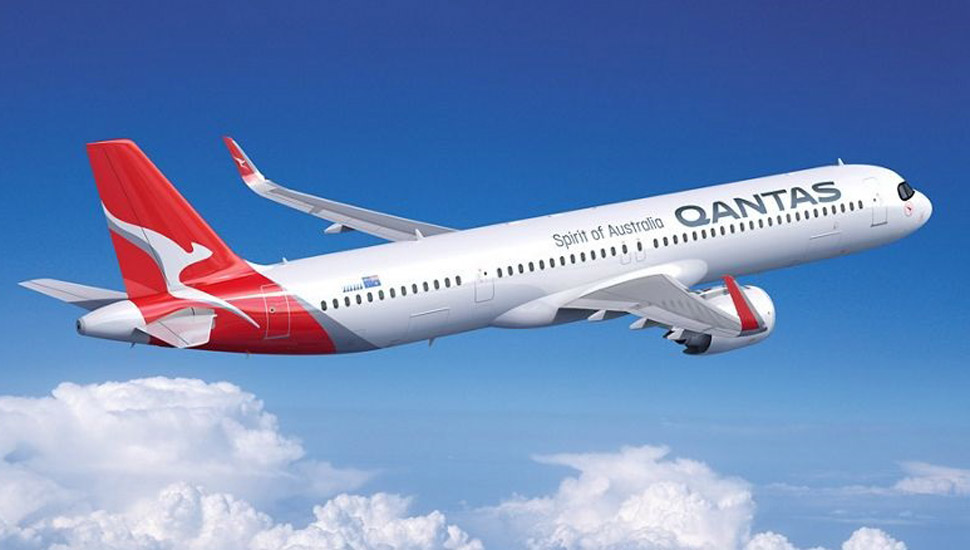 The first XLR is due for delivery during the 2024 financial year, around two years after its budget unit Jetstar is scheduled to take delivery of its first of 18 A321LRs on order.

"We already know the A320 is a great aircraft and this new variant can fly further and more efficiently than any other single aisle jet on the market," says Qantas group chief executive Alan Joyce.

"It can fly routes like Cairns-Tokyo or Melbourne-Singapore, which existing narrowbodies can’t, and that changes the economics of lots of potential routes into Asia to make them not just physically possible but financially attractive."

The Qantas Group's existing A320 fleet are mostly operated by Jetstar and its affiliates in Asia, while two are operated by charter unit Network Aviation. Qantas's mainline narrowbody fleet is comprised of 75 Boeing 737-800s.

Joyce hinted that the A321XLR could be operated in Qantas colours.

"We’ll take a decision closer to the time about which parts of the Group will use these aircraft, but there is plenty of potential across Qantas and Jetstar," he says.