Qantas will move towards seeking final offers from Airbus and Boeing for ultra-long-range jets capable of meeting its Project Sunrise requirements, making it likely that an order will be announced this year.

Speaking during a roundtable discussion on the sidelines of the IATA Annual General Meeting in Seoul, Qantas group chief executive Alan Joyce reiterated that an optimised Airbus A350 and the Boeing 777-8 have been evaluated and confirmed as being able to fly nonstop between Sydney and London, albeit with some restrictions. 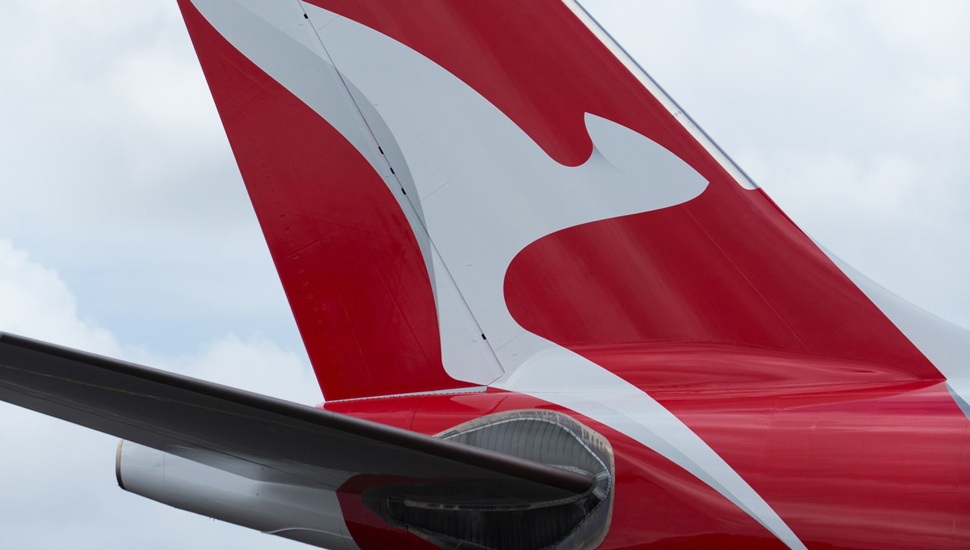 “They’re still not full payload on both aircraft, but there is enough we think to make it commercially viable if the other parts of the business get there,” he says.

Airbus chief commercial officer Christian Scherer told journalists at the AGM that the manufacturer can offer “both [variants]” of the A350 for the Sunrise requirement, “and in particular [the -1000]”.

The airline is now issuing a call for the “best and final offer” from the two manufacturers, and it expects to have the results back in August. Those offers will detail the acquisition costs, performance guarantees and maintenance costs.

“We met in the last two days with senior executives of both Airbus and Boeing, and we had very good discussions with both of them on the aircraft. Both are very keen to win this,” says Joyce.

He adds, however, that other changes around pilot duty times and fatigue management from its unions and regulator will also need to crystallise to make the business case for nonstop flights from Sydney and Melbourne to London and New York.

As the aircraft will not be capable of flying the ultra-long routes with a full load, Qantas is planning to add what it calls a “fourth zone” to the aircraft that will offer a stretching space and hydration stations.

Design work is also underway on a new first class suite for the Sunrise aircraft, and further tweaks to its business, premium economy and economy seats.

Qantas is targetting to take delivery of its Sunrise aircraft in late 2022, allowing it to launch nonstop flights from Sydney and Melbourne to London in 2023.