Qatar Airways has converted into a firm order what had been a letter of intent to purchase five Boeing 777 Freighters.

The US White House announced the news in a statement saying the airline purchased the Boeing aircraft and committed to buy "large cabin" aircraft manufactured by business jet maker Gulfstream. 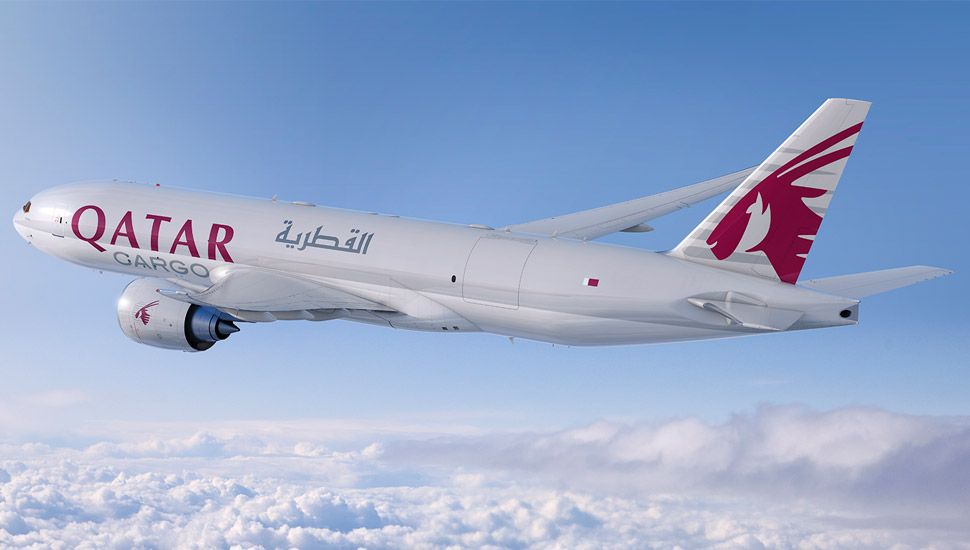 The news came the day the White House hosted Qatar's Emir Tamim bin Hamad Al-Thani. Though the White House provides few details about the Boeing deal, a source familiar with the events confirms Qatar today converted an existing letter of intent into a firm order for five 777Fs.

Qatar announced last month during the Paris air show that it had signed the letter of intent.

Boeing declines to comment and Qatar did not immediately respond to a request for information.