Uganda Airlines has firmed its tentative order for a pair of Airbus A330-800s, becoming the second airline to hold orders for the smaller A330neo variant. 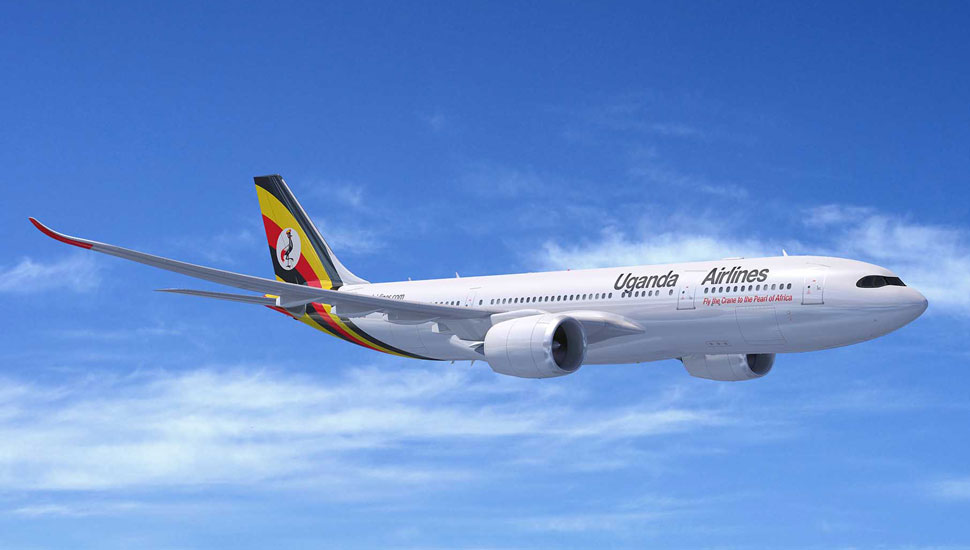 The airline had disclosed its provisional commitment to the twinjet during the Farnborough air show last year.

Airbus says the carrier has converted the agreement to a firm order for the Rolls-Royce Trent 7000-powered aircraft, but has given little additional information about the deal.

It says the airline will use the type to “build its medium- and long-haul network”. The carrier previously indicated it would configure the -800s with 20 business-class, 28 premium-economy and 213 economy-class seats.

Kuwait Airways is the only other customer for the A330-800, with an order for eight. The -800 is still undergoing certification testing.