Mike Ramsden, the legendary editor of Flight ­International during what many would consider the heyday of the magazine and the post-war aerospace industry, will be remembered as an exceptional writer, visionary leader and gentleman of the profession.

Ramsden, who died on 28 July aged 90, was also the last editor of Flight International to have begun his career in the industry, serving as a technical apprentice at his beloved de Havilland before joining Flight in 1955. It was a time when the demands of the Cold War were accelerating the development of military aircraft technology, jetliners were becoming a reality, and the two superpowers were poised to launch the space race. 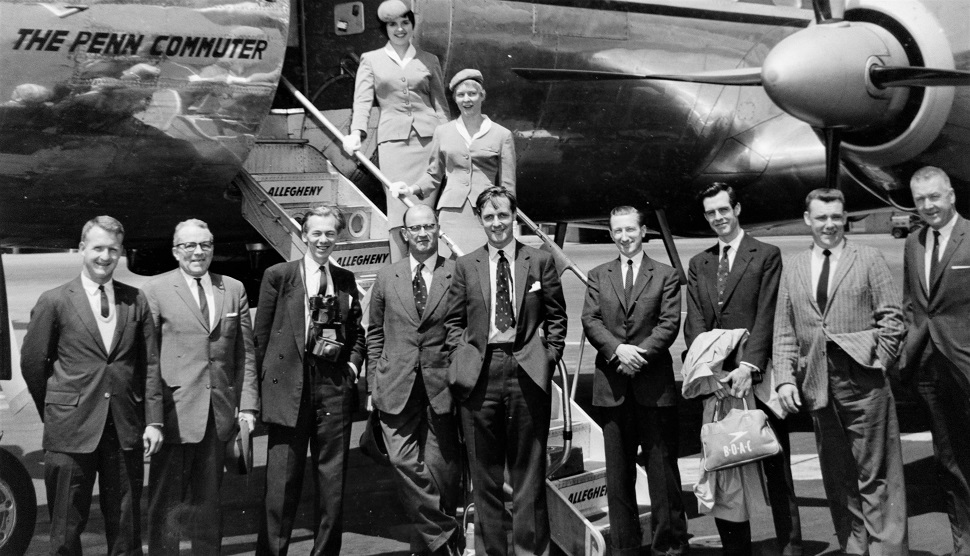 There was still an extensive UK aircraft industry, with government funding for projects that was often mired in secrecy and controversy. Untangling the ­politics and explaining the technology to many tens of thousands of aviation professionals and enthusiasts hungry for details made the job of Ramsden and his colleagues fascinating, challenging and rewarding.

As Ramsden recalled of those early years in an article he wrote for the 100th anniversary edition of Flight International in 2009: “The stories flew at us: birth of the jet age, Cold War, Sputnik, MiGs, industry mergers, airline competition, incident safety-reporting and jumbo jets.”

After a spell running the air transport desk, Ramsden took over as editor from Rex King in 1964. It represented a new era in that he was from a generation that had not fought in the conflict with Hitler. His two predecessors, King and, before him, Maurice Smith, had both served in the Royal Air Force. Smith won two Distinguished Flying Crosses flying Lancasters and Mosquitos; King was a weapons intelligence officer.

However, under JMR, as he was universally known, the magazine was also embracing a less UK-centric outlook after adding “International” to its title in 1962, and beginning to report extensively on the remarkable aerospace developments in the rest of Europe, the USA, and the Soviet Union.

As a former engineer, Ramsden helped establish Flight International’s reputation for technical expertise and coverage of aviation safety, reporting on accidents and their investigations, but also advocating for ­advances in training and oversight. He had a front row seat for many of the major aerospace events of the late 1960s and 1970s, including the Apollo programme and the inaugural press flight of Concorde.

JMR’s poetic way with words in capturing the poig­nancy of a historic moment became a trademark. In an editorial following the 1969 Moon landing, he wrote:

“The wings man made in the morning of this century have flown faster and further than he could have dreamed. In this our journal’s 60th year, a man who had walked on the Moon was greeted back on Earth by another who had been the Wright Brothers’ mechanic. No handclasp in history more vividly measured man’s progress or the nobility of his intellect and its mastery over matter.”

He was also for many years the anonymous wit ­behind Uncle Roger Bacon, original author of the Straight & Level diary page, inventing characters such as ­Captain Speaking and business editor Rex Stocks. 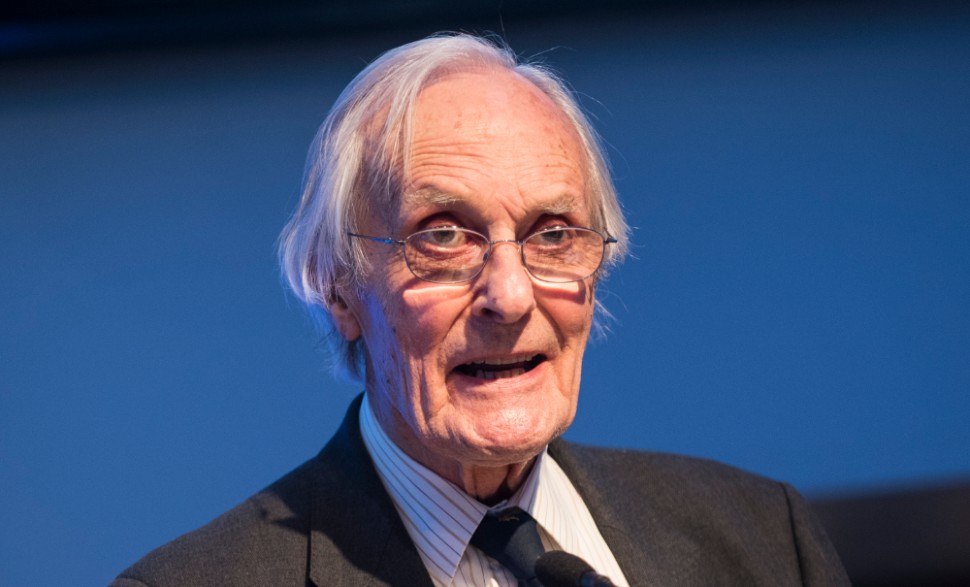 Ramsden “moved upstairs” to become editor-in-chief in 1981, a post he held until 1989 when he moved to the Royal Aeronautical Society to spend the last four years of his full-time career as editor of its monthly journal, Aerospace. His stint on Flight International spanned 34 years, from a time when – as he recalled in our 2009 article – there were 25 tortuous production processes from writer to reader. This compared with two or three as computers and other new technology began transforming publishing in the late 1980s. In aerospace terms, his tenure took in the emergence of the USA’s first jet airliner, the Boeing 707, and that of Airbus’s coming-of-age A320.

In retirement, he continued to write and appear on the lecture circuit. In the 2016 Aerospace Media Awards, he was recognised with a long-overdue Lifetime Achievement Award.