Flydubai has confirmed the crash of flight FZ981, while Russian investigators say that, according to preliminary information, all 62 aboard the aircraft perished.

In a statement, Flydubai says the Boeing 737-800 was on the Dubai-Rostov on Don route when it “crashed on landing”. The incident occurred in Rostov on Don at approximately 00:50 GMT.

The Investigative Committee of the Russian Federation meanwhile says the aircraft “hit the ground and broke into pieces” upon landing. It adds that a criminal investigation into the accident has been opened. There were 55 passengers and seven crew aboard the aircraft.

The Middle Eastern budget carrier adds that it is putting “emergency response in place” and that it will be working closely with all authorities involved. In a statement, Boeing says it stands ready to provide technical assistance upon the request of government agencies conducting the investigation.

Flightglobal’s Fleets Analyzer shows that Flydubai has a fleet of 50 737-800s in service. 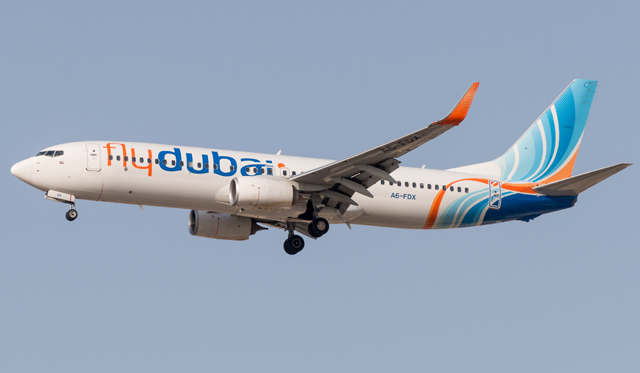