The aircraft will be operated from the Kennedy Space Center in Florida, and will be delivered in 2020 and 2021. 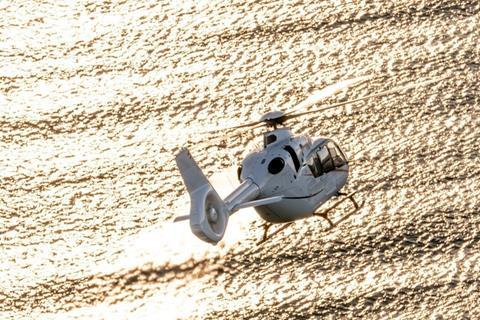 “NASA chose the H135 because Airbus was able to meet all the NASA mission requirements which include personnel movements, airborne law enforcement roles, aerial firefighting, weapons training, and overwater operations,” Dave Ramsey, chief of flight operations at the Kennedy Space Center, says on 28 January. “The H135 provides a modernized airframe that performs well in the Florida environment and will serve to protect NASA assets and personnel for years to come.”

Globally, the H135 operates in more than 60 countries and has flown more than 5 million flight hours, Airbus says.