Flights began from Terminal 1 in May 1968, which at the time was Europe's largest airport terminal. It handled 9 million passengers annually at full capacity. 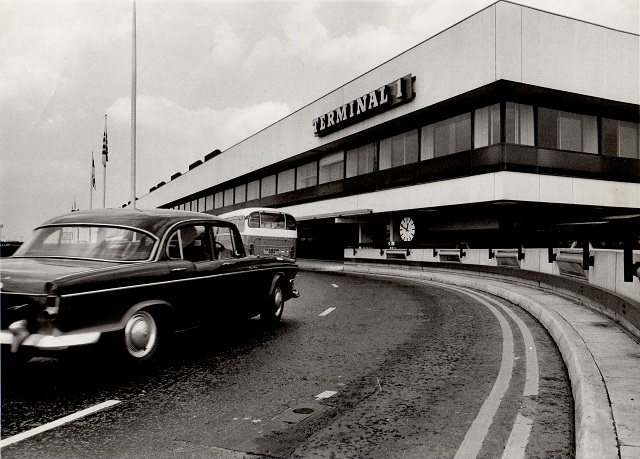 Once home to the hub of British Airways' domestic and European operations, the Oneworld's carrier BA970 service to Hannover last night was the final flight to depart T1. The carrier's BA144 service from Baku was the last to arrive.

The airport had already shifted the majority of its flights from Terminal 1 into other terminals, notably the new Terminal 2 which opened just over a year ago. After Icelandair, El Al and TAM all switched their services out of the terminal earlier this year, BA was the last remaining operator from Terminal 1. Its remaining flights to nine destinations have now been relocated to Terminal’s 3 and 5. 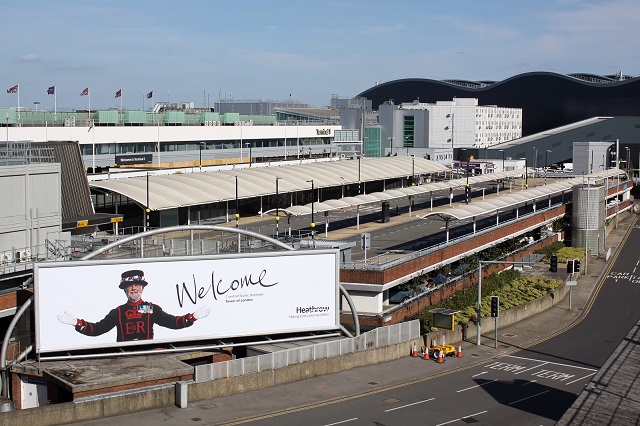 The terminal will eventually be demolished over the next few years and the site will be used to expand Terminal 2’s main building, and dependent on the Government decision on a third runway, potential expansion of the terminal.

After a second satellite pier, T2C, has also been constructed the facility will have enough capacity to eventually allow the airport to close Terminal 3. Heathrow will also reconfigure taxiways along the north side of the airfield, widening them to cater for Airbus A380’s and improving punctuality.

Heathrow is planning to have redeveloped the central terminal area completely by around 2030. An artist’s rendering released by the airport shows various buildings resembling a typical ‘airport city’ layout, with office spaces as a potential use for the properties. 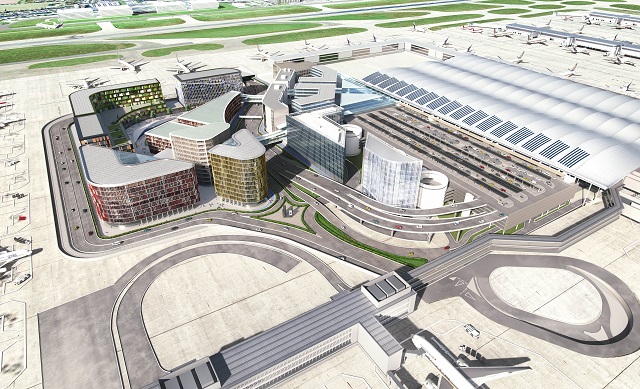 The airport will learn the findings of the UK Airports Commission runway recommendations tomorrow when the final report will be released.