Airbus Helicopters saw positive momentum in the market last year, recording 381 net orders across its civil and military range, up 13.7% from 335 in 2017.

In total, Airbus Helicopters recorded 32 cancellations, the majority – 14 units – caused by Utair's long-frozen commitment for H175 super-medium-twins finally being removed from the backlog. At the end of 2018, the orderbook stood at 717 units.

Nonetheless, the manufacturer appears to have increased its share of the civil and parapublic market for turbine-powered helicopters with five seats and above, making 54% of all deliveries in the segment last year, up four percentage points on 2017's figure of 50%.

Between them, the two programmes accounted for a little under half of Airbus Helicopters' gross orders last year.

But other significant deals were the first commitments – a total of 15 - for the developmental H160 medium-twin. These included four VIP-roled examples for an unnamed US customer, plus an order for an undisclosed quantity from launch operator Babcock. 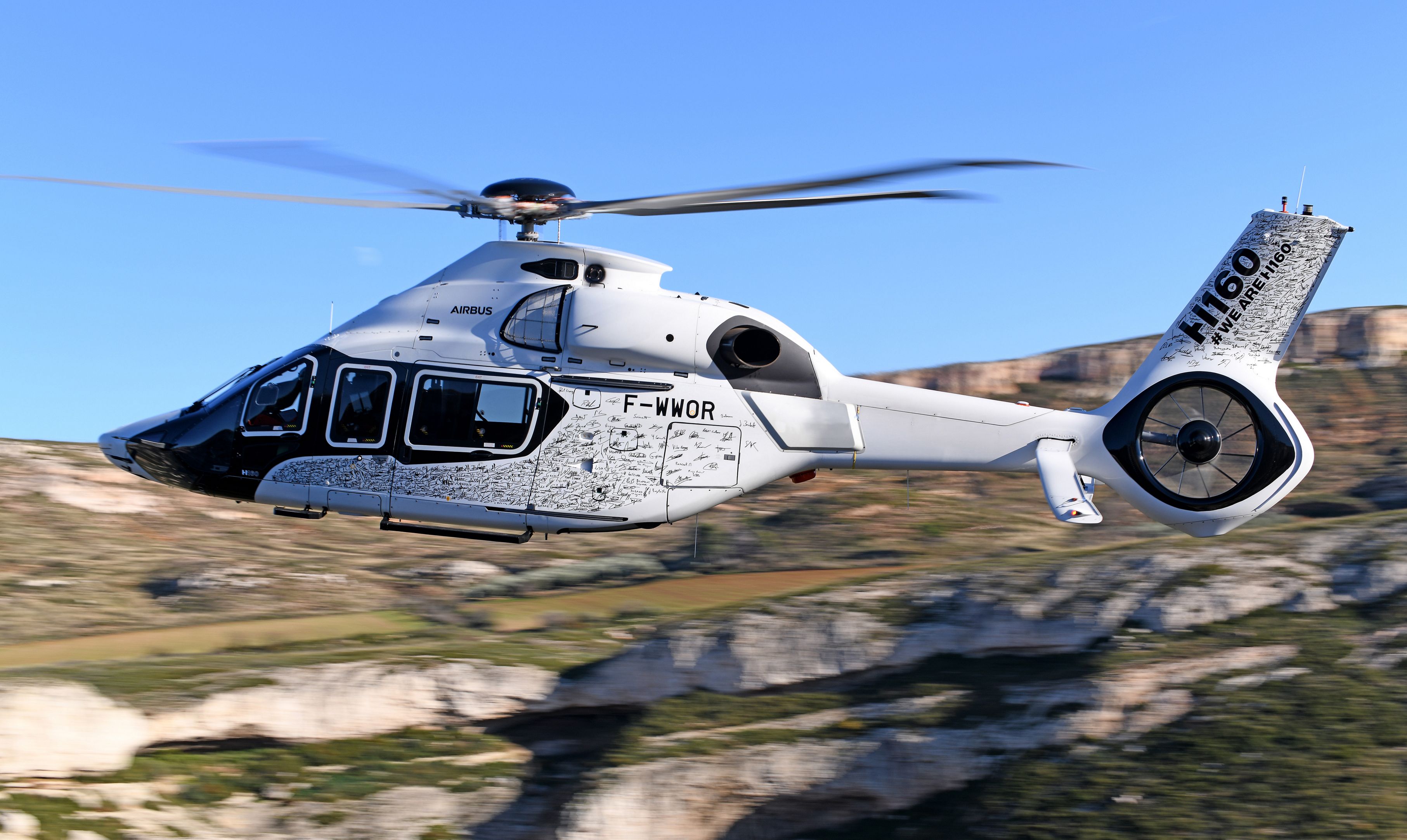 Although ongoing weakness in the oil and gas market and lingering safety concerns over the H225 meant that the majority of last year's orders for the Super Puma were from military customers, two big deals are not included in that figure.

These were an eight-unit commitment for H225Ms from Indonesia, along with a 16-unit deal from Hungary for the same type. Budapest's commitment is likely to be added to the backlog later this year.

In addition, Airbus Helicopters booked 29 orders for the NH Industries NH90: 28 of these are for Qatar, while the remaining example relates to a contract amendment with Australia which, although delivered several years ago, has only just been included in the orderbook.

Airbus Helicopters is a partner in the NH Industries consortium along with Leonardo Helicopters and Fokker.