The Afghan air force is to receive approximately 20 armed variants of the MD Helicopters MD530F utility helicopter, an official close to the force has confirmed.

It was previously understood that the aircraft on order would be delivered for training, to operate alongside five training variants already in service. However, the aircraft yet to be delivered will now be weaponised for close air support, the official confirmed at the International Military Helicopter conference in London.

Deliveries are expected to begin by year-end, and will be completed by the USA under American funding.

The Afghan air force lost one of its then six-strong fleet when it was destroyed by an improvised explosive device in 2013. 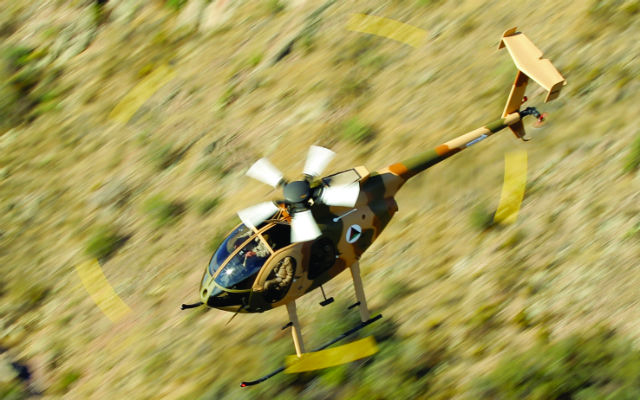 Flightglobal’s Ascend Fleets database shows that 12 MD 530Fs are on order –believed to be part of the requirement for the fleet of armed helicopters. An additional number of the type are on option.

The air force also operates Mil Mi-17 and Mi-35 rotorcraft. Four of the former are allocated to each of six Afghan national army corps across the country, and are integrated with guns and unguided rockets, according to Maj Gen Abdul Wahab Wardak, commander of the service.

The air force is also expecting a delivery of 20 Embraer A29 Super Tucano light support aircraft – currently located at Moody AFB in Georgia, USA – by the end of the year.