Aside from the processes and procedures being brought into Airbus Helicopters from its sister company in Toulouse, there are two other changes that reflect the shared parentage.

First, there is a change in helicopter designations. Anything that currently has an EC prefix, will, from 1 January 2016, see that replaced with a simple H. So, for example, the EC175 becomes the H175, the EC145 goes to H145, and so on.

This does not apply to AS-prefixed models, however, which remain as before, except for the AS355 which now becomes the EC125. 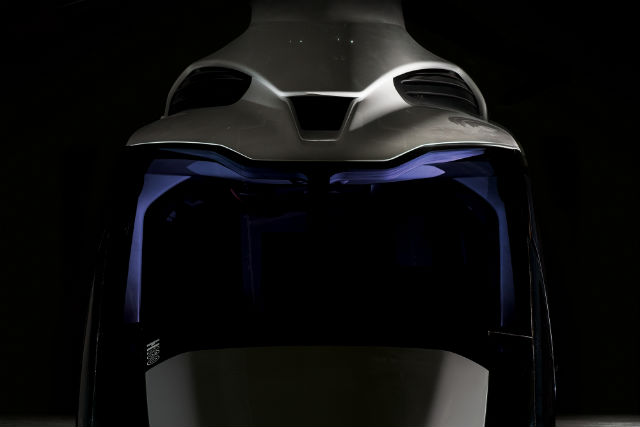 In addition, Airbus Helicopters adopts the system used by its sister company – and others – to distinguish a military variant by adding an M as a suffix, rather than the change in the first digit of the numerical designation used at present. Therefore, under the new system the EC725 will be known as the EC225M.

“It’s extremely simple – in Airbus the A is for airliners and H is for helicopters,” says chief executive Guillaume Faury.

The other change is the paint scheme on the H160, which is designed to resemble the livery applied to the flight-test aircraft at Airbus.

So, the new helicopter gains the blue and white corporate colour scheme and the “black mask” across the windscreen last seen on the A350 twin-aisle.