Airbus Helicopters may expand HForce to include two new types

When the manufacturer launched the initiative in 2014, it selected three models – the H125, H145M and H225M – to receive the weapons integration, with the Caracal the first to be inducted into the process.

However, the airframer is now considering incorporating the light-twin H135M and AS565 MBe Panther into its HForce offer as well.

Airbus Helicopters declines to comment on the reasons for the expansion of HForce, but the detail of the two new models was disclosed in a press release from Brazilian subsidiary Helibras.

Brazil's military helicopter inventory includes the H125, AS565 and H225M. 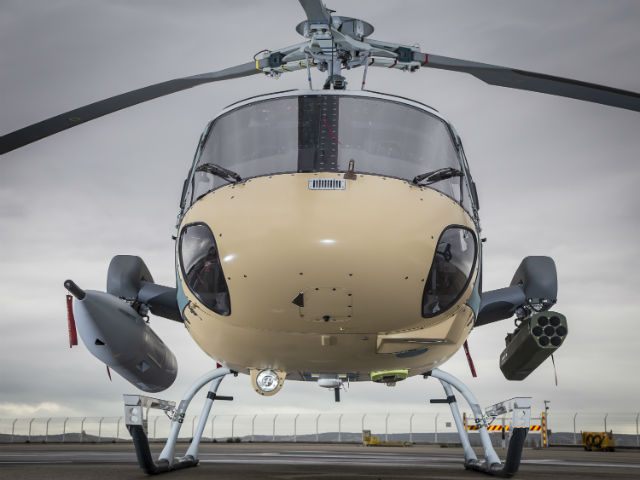 "The integration of machine gun, cannon and even missile systems will be developed in Brazil to provide cost-effective light-attack missions and armed reconnaissance missions to our customers," says Helibras president Richard Marelli.

HForce aims to provide a simplified route to arming utility transports with a variety of pre-qualified ballistic, unguided and guided weapons linked to a central mission computer.

Airbus Helicopters previously disclosed that it has secured its first customers for HForce but has not released details of the operators or platforms involved.

Qualification of the central HForce system using the H255M testbed is scheduled for end-2017, with the H145M following next year.

Separately, Thales has been selected to lead the integration of laser-guided rockets, made by its subsidiary Forges de Zeebrugge, onto the H145M as part of HForce. Test firings are scheduled for later this year, it says. 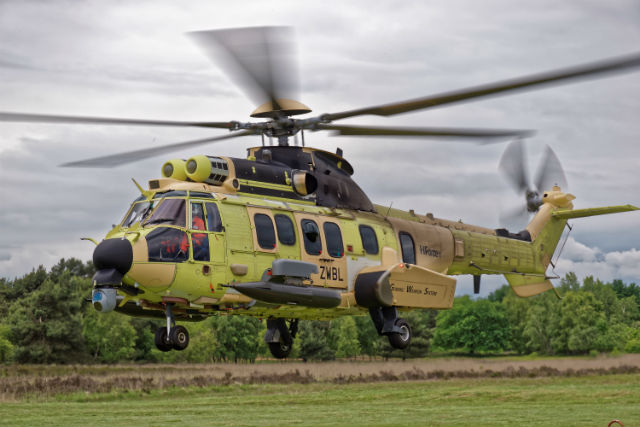