This marks the first international sale of the weapon system, which has previously only been used by US forces, with 110 APKWSs in use with the US Navy from a May 2014 order.

The APKWS – which converts a 2.75in unguided rocket into a precision guided weapon – has been requested by 13 other nations, US Naval Air Systems Command (NAVAIR) says. In the last year, foreign military sales agreements have been signed with Iraq, the Netherlands and Tunisia, it adds. 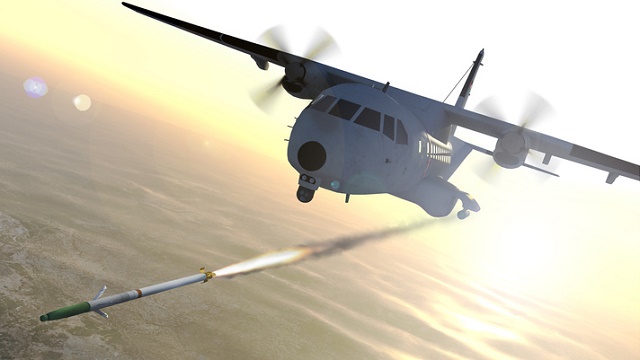 “[The] APKWS is a versatile, reliable and effective weapon that will enhance Jordan’s warfighting capability in the Middle East region,” says Capt Al Mousseau, direct and time sensitive strike programme weapons manager for NAVAIR. “We worked closely with BAE to deliver a strong military capability to our international partner.

The system is used on US Marine Corps Bell Helicopter AH-1 and UH-1 rotorcraft, and has been qualified for use on the Lockheed Martin/Sikorsky MH-60S and MH-60R fleets.

In October, the US Army ordered its first batch of the APKWS for the Boeing AH-64D Apache helicopter.