The super-medium twin was due to have entered service on behalf of the UK’s Maritime and Coastguard Agency in 2015, but certification delays forced the operator to instead use additional Sikorsky S-92s as well as AW139s.

Its base at Lee-on-S0lent in the south of England is the first site to employ the GE Aviation CT7-powered helicopters, with a further four locations due to take the new rotorcraft over the next 18 months. 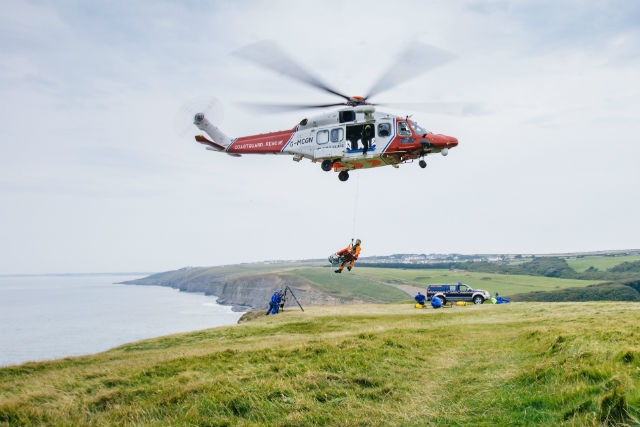 Bristow has previously indicated that the next base to receive a pair of AW189s will be Prestwick in Scotland, followed by Lydd in Kent, then St Athan in South Wales and lastly Inverness in Scotland.

A team from Bristow has been present at Lee-on-Solent since January training on the AW189 and preparing for the transition from current operator CHC Helicopter.