Boeing to produce or remanufacture up to 600 AH-64E Apaches

The US Army plans to grant Boeing a multiyear contract for the production or remanufacture of up to 600 AH-64E Apache attack helicopters.

The potential contract’s value was undisclosed, though it would consist of a five-year multiyear contract or one-year contract with options from FY2022 to FY2026, according to a US Army notice online. The army intends on sole sourcing the work to Boeing and posted its plan online so as to give other potentially interested parties a chance to bid. 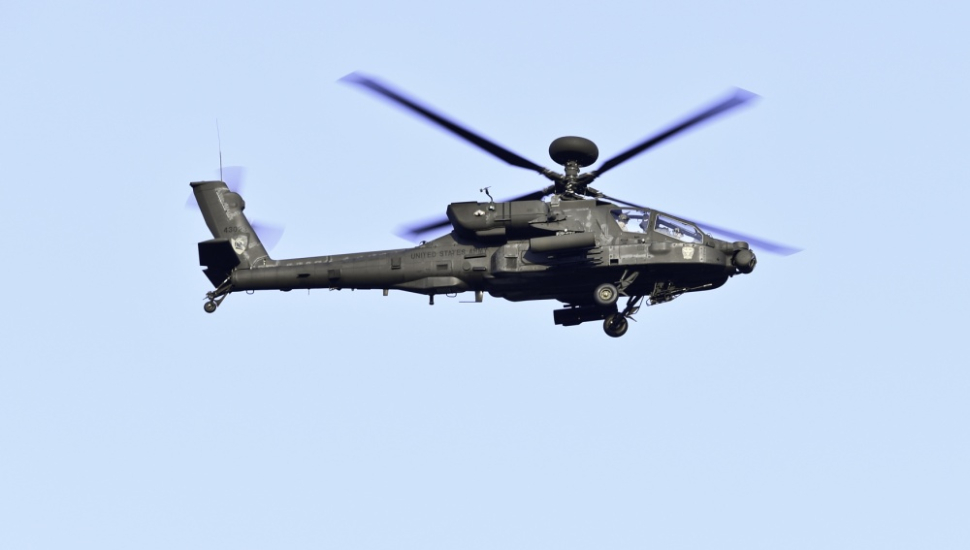 In 2017, Boeing and the US government signed the first five-year, $3.4 billion contract through which the Army, and an undisclosed foreign military customer, were to acquire the “E” variant of the Apache. As part of that contract, the US Army was to receive 244 remanufactured Apaches, while 24 new ones were to go to the international customer.

The AH-64E is a modernised version of the AH-64D. The army is upgrading its attack helicopters to the “E” variant as part of its effort to sustain the Apache fleet through the year 2040.

The US Army’s intention to grant Boeing a five-year Apache production contract is a significant turnaround for the company as the programme hit a big snag last year. In March 2018, the US Army suspended acceptance of all AH-64E aircraft due to safety risks and inspection expenses related to the helicopter’s strap pack retention nut. The nut connects the helicopter’s rotorhead to the airframe and keeps the blades from spinning off during flight, but might corrode to the point where it cracks under stress after being subject to severe weather and salt in coastal areas. Failure of the part resulted in the loss of an AH-64D and two crew members in 2016, according to the Pentagon’s director of operational test and evaluation.